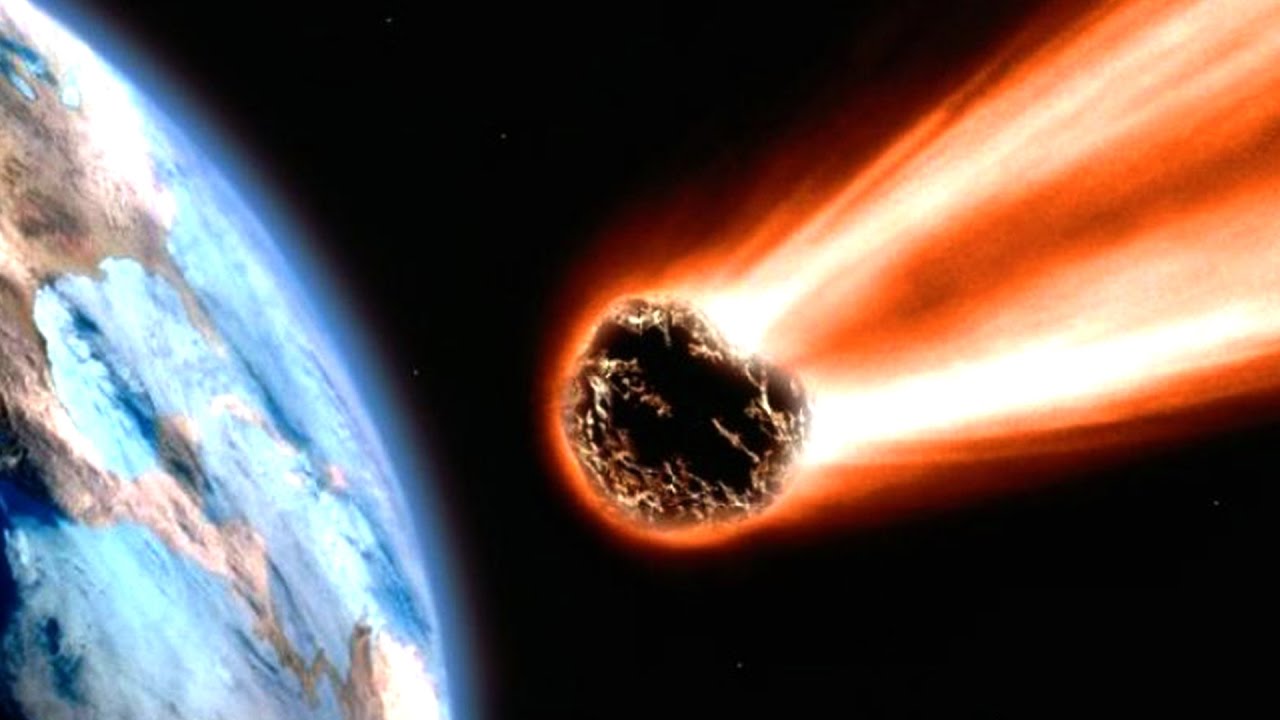 The possibility of the presence of an alien life has always been attracting the humankind. With the recent discovery of liquid water and organic compounds in two ancient meteorites, the struggle for the search of life has preceded a step further. In the year 1998, two meteorites, after completing circulations of the neighboring asteroid belt for more than a billion years, fell down on the Earth’s surface at two different places.

Researchers working at the Berkley Lab present at the Department of Energy started a well-organized study of the chemical composition of the remains of the meteorites. The study revealed that the compounds carried inside the rocks were highly essential to support life beyond the realms of our blue planet. To top it all, the organic compounds and liquid water present inside the rocks were almost 4.5 billion years old which is same as the age of our Earth.

As of now, no evidence of any meteorite containing life has been found but this discovery might tell a tale of extraterrestrial life present somewhere else in the vast expanse of our universe. The two meteorites have been termed as Zag and Monahans. Researchers estimate that they originated somewhere from the orbit that lies between Mars and Jupiter.

The rocks were first tested as they fell down on Earth in two separate places, Morocco and Texas. The researchers found that meteorites contained traces of liquid water. That was back in the year 1998 when the technology to detect small amounts of amino acids wasn’t available. Now, with the presence of better and accurate spectrometers as well as ion beams, researchers have been able to analyze the rocks in a better fashion. The salt crystals found in both the rocks contained similar organic compounds that played an important part in determining the possibility of the presence of life.

The experiments on these salt crystals were conducted in a squeaky clean environment located at the Johnson Space Centre of NASA. This helped avoid any kind of dust contamination to the samples which might alter the results. As per the study, the halite crystals derive their origin from a dwarf planet known as Ceres which is located somewhere along the asteroid belt found between Mars and Jupiter. However, the scientists believe the parent meteorites of the salt crystals find its origin from another asteroid belt.

The salt crystals are about two millimeters in size with a blue pigmentation that house numerous organic compounds which might be a key to unlock the mystery of life beyond Earth. The Amino acids found in the crystals are the base of proteins as well as hydrocarbons which are fairly common in any living being known to mankind.