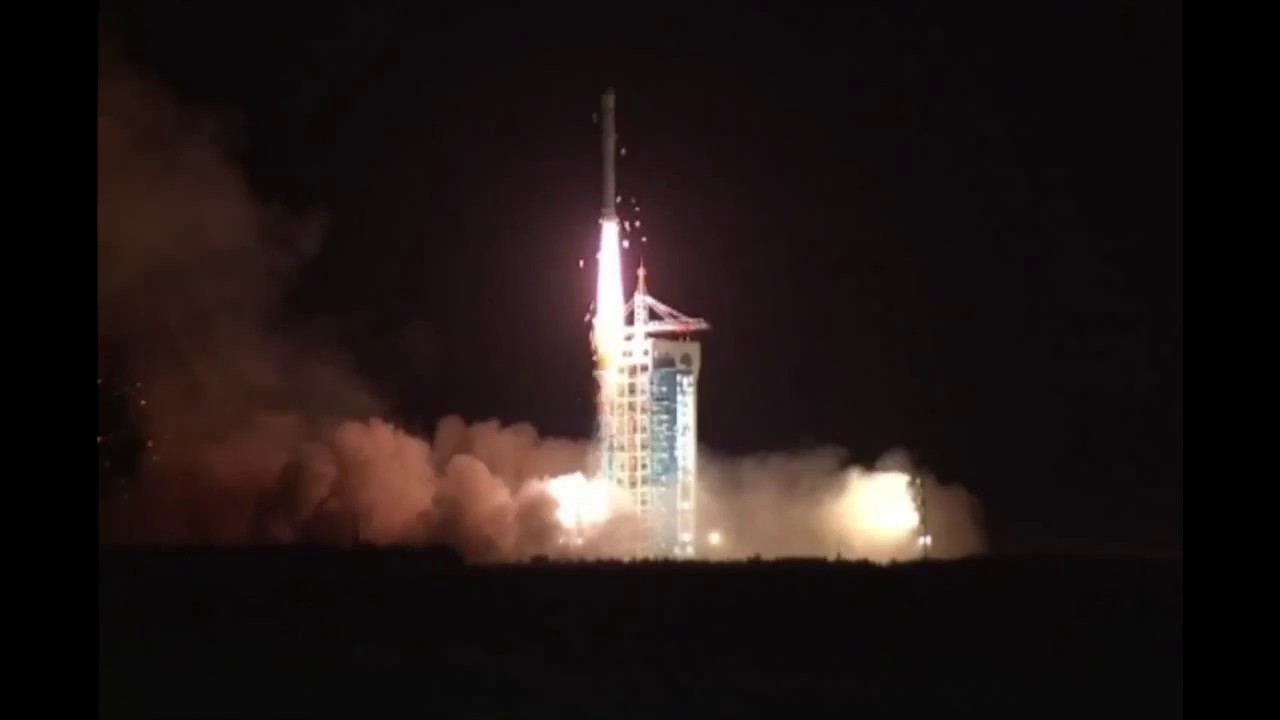 China’s duo of high-resolution Multi-Sensor Remote Sensing Satellite Superview-1 took off from Taiyuan Satellite Launch Centre, Shanxi Province. The duet of satellites called ‘SuperView-1 01’ and ‘SuperView-1 02’ were blasted off on 28th December, at 03:23 UTC (11:23 am) from the LC9 launch complex on a Long March 2D rocket. Initially, the mission was declared to be successfully accomplished, while later, the orbital data revealed that the two main payloads did not place in the proposed orbit. The reports about multiple flight sequence events not matching up with the pre-launch forecasts also came to the forefront, creating an upsetting situation for the China National Space Administration (CNSA).

While Chinese media, initially reported the launch of the remote sensing satellite to be successful, soon after, the reports sourced by Spaceflight101 declared that Long March 2D Rocket failed to place the two main payloads in their intended orbit and most of the pre-launch predictions of CNSA went wrong. Though, till now, the details about the positioning and in which orbit, the satellites are placed are officially undisclosed, but a user on Twitter who reported that the satellites were placed in 323 by 137 mile (520 by 220 kilometer) orbit.

Followed by a week-long successful launch of the TanSat spacecraft with the Long March 2D, 28th December’s space operation was intended for lifting up Gaojing-1 and 2 satellites – which are the first two high-resolution remote sensing satellites of China. The onboard high-resolution cameras were intended for imaging collection operated by the Beijing-based firm Space View.

The duo of satellites comprises four space probes orbiting in the same circling plane, at an altitude of 500 km.  Both SuperView-1 01’ and ‘SuperView-1 02’ which are otherwise called Gaojing-1 and Gaojing-2 were designed to provide the high-definition descriptions with 2 m multispectral resolution paired with the swath thickness of 12 km and 0.5 m panchromatic resolution. With a number of multiple collection modes like stereo imaging long strip, multiple strips collection, multiple point, and targets, both satellites were headed towards space with great hopes of Chinese space agency.

However, the reports regarding the wrong placement of main payloads of the operation are yet to be officially confirmed.

‘Mars Ice Home’: NASA Proposes Blueprint of Abode for Potential Mars Explorers
American Will Be Privileged To Witness a Complete Solar Eclipse In 2017