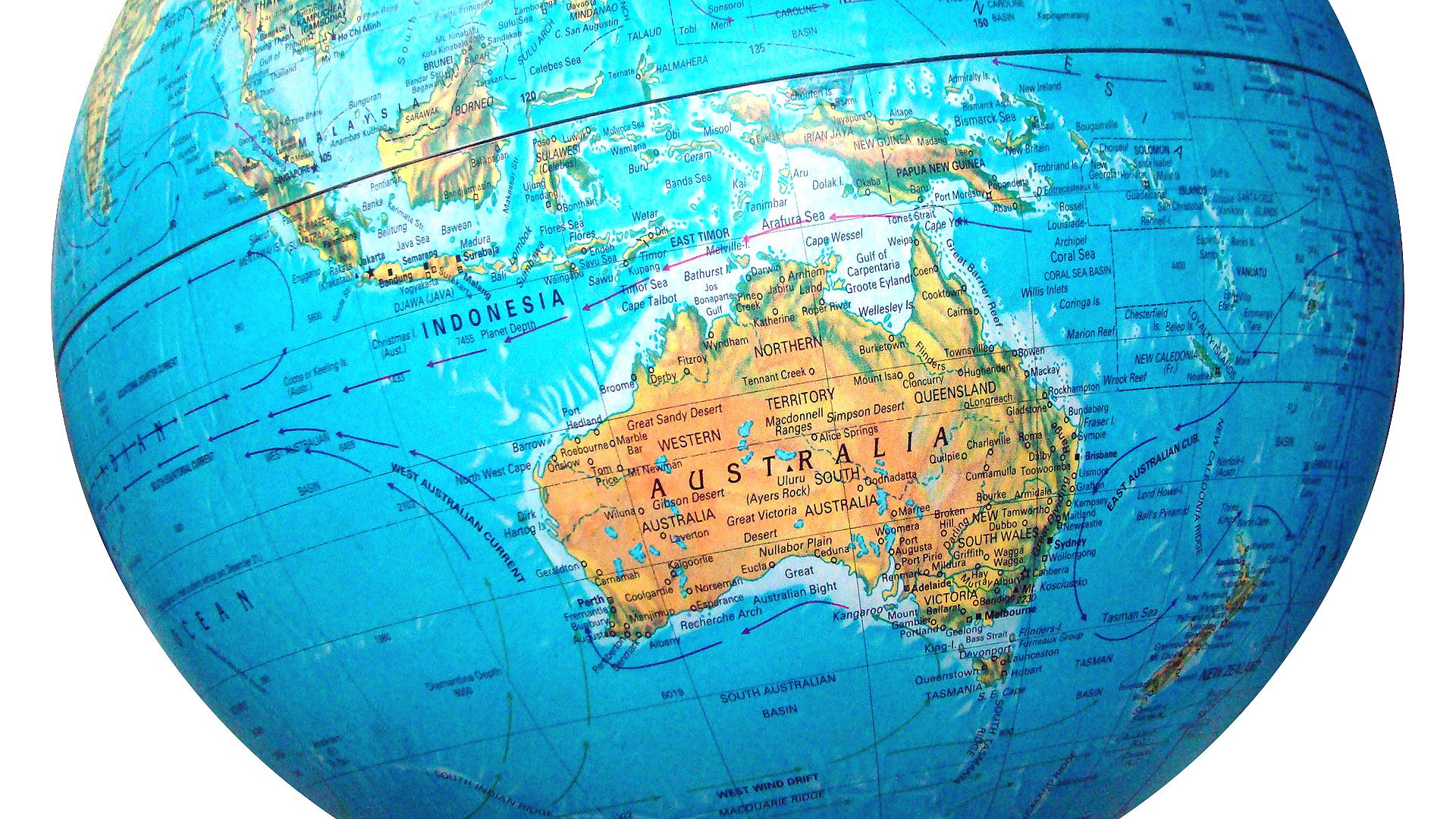 Pick a modern day map and you will see that the closest point between Canada and Australia is about 7,000 miles away. However, the world wasn’t the same millions of years ago. A recent study by the researchers at Curtin University in Australia has suggested that the Canada that we see today used to be a part of North America as a continent when it broke off from North America and then smashed with Australia. This particular piece of land is known today as Georgetown in Australia.

A sediment data was obtained from Georgetown and surrounding areas which confirmed the scientists that the sample did not match the ones obtained from rest of Australia. However, these samples were pretty similar to the ones in Canada. The co-author of the study, Zheng-Xiang Li, explained that this evidence might be an essential key to solve the mystery behind the formation of Nuna. The crust of our Earth isn’t static, it continuously keeps moving like the pieces of a puzzle, however, the movement is so slow that it seems that we are stable just like the revolution and rotation of our Earth. This movement has resulted in collision and separation between various land masses for billions of years.

The continents that we know today started as one named Pangea and separated into seven individual ones with time. Nuna existed way before Pangea and therefore has limited data about its features. After the discovery of Oceania, the hint of Nuna Supercontinent is a second significant discovery in the field of geological studies. The findings of this study were published in the journal named Geology.

6000-year-old past revealed as Norway’s glaciers are melting
1.7 Billion year old chunks of North American land found in Australia suggest both were once connected