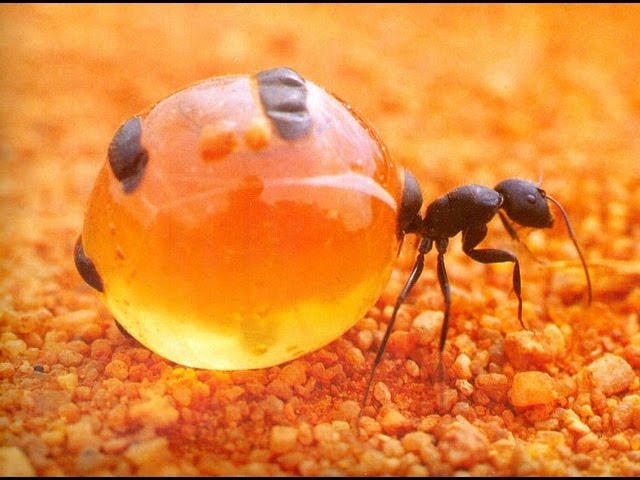 We often notice ants at our apartments or houses when something sugary or something sweet is near, however, what most people don’t know that Ants work in perfect harmony supporting each and every aspect of their tasks efficiently. There are several species of ants with peculiar behaviors, however, a recent study conducted by a group of scientists found out there is a species of ants with self-destructive tendencies which is quite peculiar. Per the researchers, there were species recorded in the history of the self-destructive tendency, however, no new discovery was made after 1935. But a team of scientists hailing from Thailand, Austria, and Borneo comprising of botanists, chemists, microbiologists, and entomologists set out on an expedition into the forests of southeast Asia and they found striking results.

Researchers took five different 30-day-long trips between 2014 and 2016 in order to experience and study the ant’s species called ‘Colobopsis explodens’ at several nesting sites including the surface over the canopy and on the forest floor. They found out that there were around 15 different species of exploding ants that were earlier misunderstood as one lump. Colobopsis explodens, which is one of the new species found in Borneo, it is one of a kind ants with the tendency to blow itself in order to avert the predators away or kill them at the instance by exploding into a yellowish toxic goo stored within their body. The researchers experienced this particular species exploding at the very instance when they got too close to these ants.

As per the research published in the journal Zookeys, the minor worker ants would use their body to explode and release toxic goo from their glands during an invasion by a predator or an enemy. On the other hand, other members of the ant’s colony would use their plug-shaped heads as the barrier between the predator and the nest to protect the latter from destruction.

Citing the research paper which quotes that the species Colobopsis explodens have been selected as the model species for the discovered ants species which will be subjected to undergo further research in order to explore the peculiarity of such ants. Scientists have prescribed few more upcoming species that would be discovered in the future.