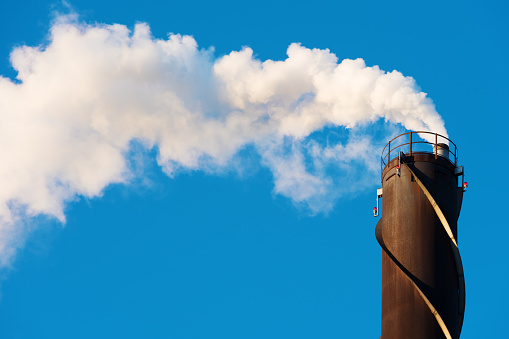 With the increasing use of nitrogen fertilizers by farmers worldwide, the emission of nitrous oxide is growing at an alarming rate. Nitrous oxide is among the most hazardous of greenhouse gases. It is about 300 times more than carbon dioxide.

Nitrous oxide is one of the most destructive greenhouse gases. It remains in the atmosphere for a long time and depletes the ozone layer in the stratosphere. Often, it is not given much importance but it has significant climate warming potential.

Study on N2O Emissions
A study on nitrous oxide emissions was conducted by Auburn University with participation by scientists across 14 countries. The study was part of the International Nitrogen Initiative and the Global Carbon Project. The Study assessed the sources of N2O across the world. 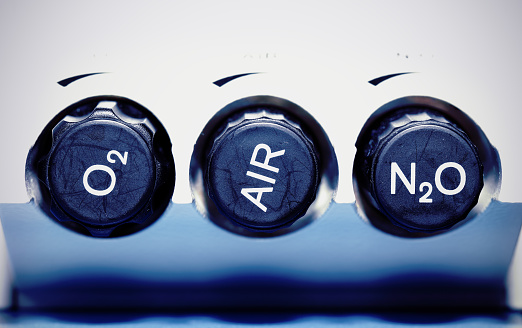 In Europe, many countries are offering an emissions trading scheme as well as encouraging voluntary measures to reduce nitrogen oxide from flue gases emitted by Nylon industries. There are stringent policies on the use of nitrogen fertilizers on account of their polluting effects on the atmosphere as well as surface and groundwater.

Europe has shown good progress in reducing nitrogen oxide emissions. There have been consistent efforts towards the efficient use of fertilizers to reduce pollution of the air and groundwater. We have to evolve better methods to grow feed and stabilize the climate. Sustainable food production must be practiced.