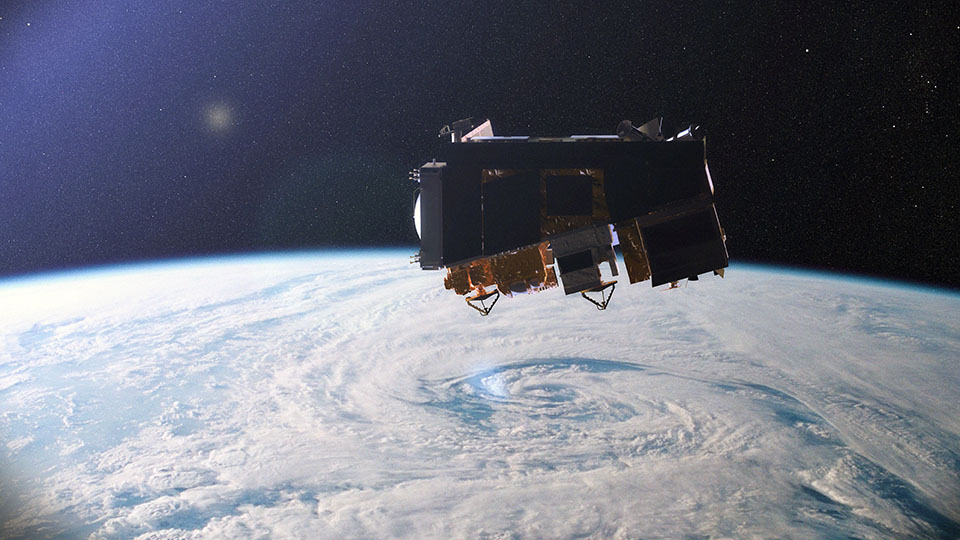 We have come a long way in witnessing many weather satellites and the most recent one is Geostationary Operational Environmental Satellite-R, developed and operated by National Oceanic and Atmospheric Administration’s (NOAA). All such satellites are intended to give a better understanding of climatic changes and weather forecast. But how do the scientists verify the data provided by the satellites to be accurate? Well, to ensure this, an international conglomerate, consisting15 satellite agencies has put forward new in-orbit datasets, which can ensure the accuracy of weather data provided by the satellites.

Global Space-based Inter-Calibration System (GSICS) is an international consortium, made from 15 satellite manufacturing agencies has proposed the new in-orbit dataset, which in intended to monitor satellites and develop precise methods, which will ensure the accuracy of the weather data provided by the satellites.

To recall, United Nation-based agency, World Meteorological Organization (WMO) and the Coordination Group for Meteorological Satellites (CGMS), introduced Global Space-based Inter-Calibration System (GSICS), back in 2005. Earth System Science Interdisciplinary Center (ESSIC) is on the charge for supplying manpower and communications backup to GSICS, which also includes the provision of the servers required for data sharing between GSICS collaborators globally. This allows the scientists to keep an eye on the weather satellites, their activities, and their provided date, which eventually enable them to rectify the measurement incongruities in real time.

While commenting on this matter, Manik Bali, the Deputy Director of GSICS, who is also working as a faculty research assistant in the Earth System Science Interdisciplinary Center (ESSIC), a joint center of the University of Maryland and NASA’s Goddard Space Flight Center and a NOAA affiliate, “The quality and accuracy of the satellite data determines how to prepare the nations and the world against the climatic conditions. The proposed dataset will enable the researchers to rectify the indiscretions of satellite data in real-time. It will also motivate the GSICS calibration community to use IASI-A as an in-orbit suggestion for monitoring its geostationary satellite.”