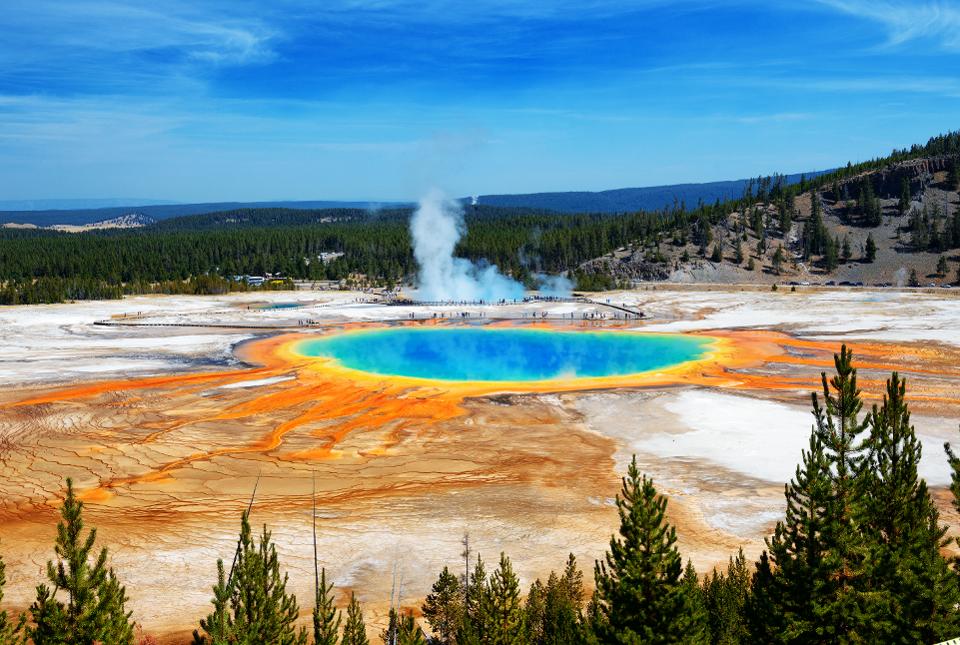 Yellowstone National Park is a popular site with a huge number of tourists visiting it every year. It is one of the major sites where researchers conduct several researchers due to its outstanding characteristics. In the latest study led by Professor William Inskeep along with his team, they found the existence of a new form of archaea in the region resembling the red planet in terms of its chemistry. The research paper is published in the journal Natural Microbiology.

As per the study, Archaea is one of the three domains of existence of life on Earth and possibly other planets. Other domains include eukaryotes and complex organisms like plants, people, animals, etc. While undertaking a research on the Yellow National Park, researchers came across Marsarchaeota, a new type of archaeal lineage named after the red planet Mars. Further, these archaea reside throughout the park in warm and polluted water with the principal mineral of iron oxide as the main substance that helps them survive. The study confirms the presence of two subgroups where one of the group resides in the water at around 122° Fahrenheit and another between 140° and 176° Fahrenheit in microbial mats with a reddish hue due to the presence of iron oxide.

Inskeep further stated that it is intriguing how these organisms live in iron-rich habitat much like the surface of Mars. Further, he stated that Masarchaeota (a newly found type of archaea) doesn’t produce iron oxide like germs since these are involved in breaking iron into more simpler form. These organisms live in microbial mats which are a layer of microbes over one another which exhibits a reddish color due to the presence of iron. Marsarchaeota requires lower levels of oxygen to conduct its processes while in the microbial mats which surprisingly consists of several subgroups of organisms.

Inskeep was reported saying “The discovery of archaeal lineages is critical to our understanding of the universal tree of life and evolutionary history of the Earth. Geochemically diverse thermal environments in Yellowstone National Park provide unprecedented opportunities for studying archaea in habitats that may represent analogs of early Earth”, he added. The findings can prove instrumental in deriving insights on how life on Earth came to be and how it could harbor on other planets as well.