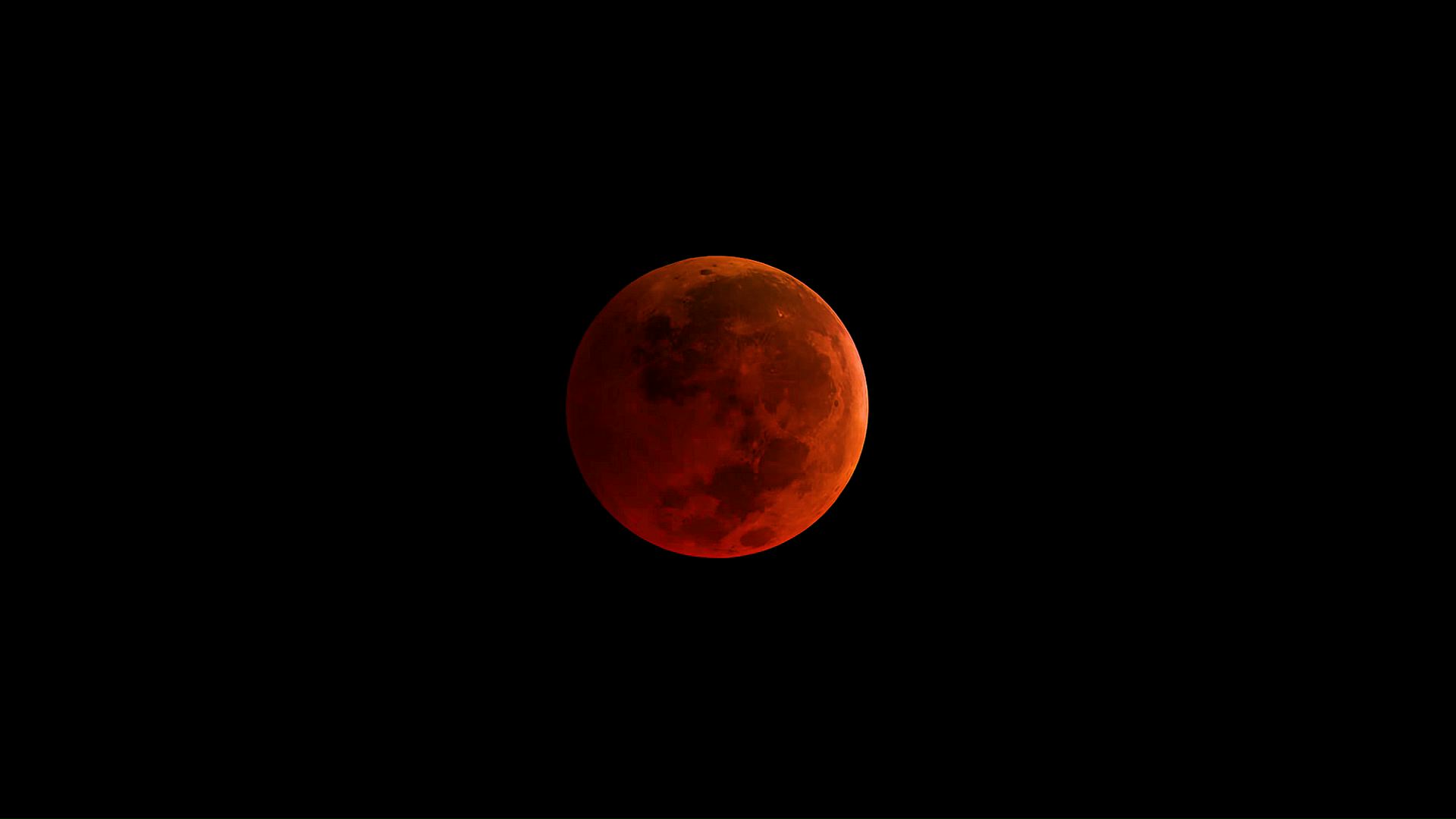 The week will prove to be an absolute delight for the sky gazers, as on Wednesday, they are going to witness both the blue supermoon and a lunar eclipse at the same time. The phenomenon is extremely rare and will be a once in a lifetime opportunity for all. It happened over 130 years ago in the past, and the next such occurring will be observed after a wait of very long time.

We have known the word blue moon for many centuries, but a couple of new terms are added to the trivia — super moon and blood moon. The term blue moon is so old and familiar that its origin is yet unknown, but it seems to have taken birth in the Shakespeare’s era around 1600 A.D. in England, having an ambiguous name as it doesn’t have anything to do with the color of the moon. But it has to do with the mathematical odds of the total lunar cycle – the time required for any particular phase of the moon, for instance, the period between two full moons.

The number of days required for a complete lunar cycle, or two consecutive full moons, is 29.5 days, while the average length of a month in the calendar is a little more than 30 days. Hence, we ordinarily only have one full moon in any given month. Unavoidably, though, we observe two full-moons a month, and in such a case, the second full moon is what we call as the ‘blue moon.’ Meanwhile, that only happens about every 2 1/2 years, and indeed, for it to occur the first full moon needs to be very close to the beginning of the month and the second, the blue moon to be near the end of the month. As such, on January 2, we observed the first full moon of the year, and on coming Wednesday, the January 31, the second one will be seen and called as the blue moon.

Talking about the second term in the lunar dictionary, the ‘Blood moon’ is an informal term for any phenomenon of a total lunar eclipse, essentially because, during a total lunar eclipse, the moon becomes blood red or rusty red in color when it crosses into the Earth’s shadow. The redness of the moon we observe is essentially the sunlight that has skimmed and bent through Earth’s atmosphere due to a phenomenon called ‘Refraction’ and continued through space to the moon. The same change of color in the sunlight is observed every day during the sunrise and the sunset.

Jason Aufdenberg, an Associate Professor (Physics and Astronomy), at Embry-Riddle Aeronautical University, Daytona Beach, Florida, commented, “We’ve had a lot of supermoons, and we’ve had lunar eclipses, but it’s rare that it also happens to be a blue moon. All three of these cycles lining up is what makes this unusual; it’s just a wonder to behold.”