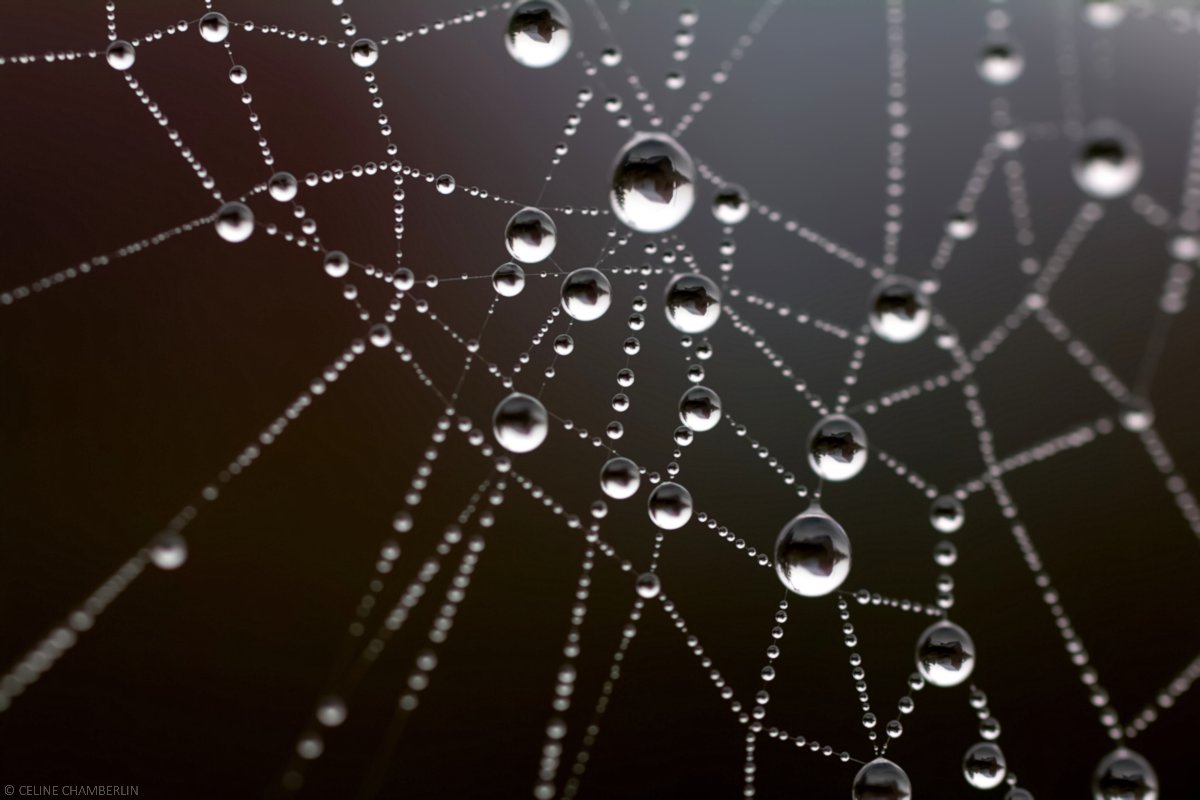 The animal kingdom has always been one step ahead in adaptation to survive amidst Mother Nature, and their unique traits have always found a way into our modern science. After recent studies conducted on spider silk, the scientists have come up with a new hope for the people with hearing disabilities. According to the scientists, this spider silk can significantly improve the quality of the microphones being used in the hearing aids provided to the patients with hearing ailments.

The insect world which comprises of mosquitoes, flies, spiders and many others depend on the fine hair on their body to get a gist of the sound. These hairs on their body move along with the sound wave which passes through the air and provides a sense of direction to the insects.

The traditional microphones are technologically not as advanced to pick the frequencies of sound on the lower side. Implementation of spider silk improves the sense of direction in the microphone in a wide range of frequencies.

According to the study researcher, Jian Zhou from Binghamton University explained that the team had conducted some studies on the insects to gather knowledge about their hearing techniques.

He further explained that the human ear works on the principle of pressure. Our eardrums pick up the direction of the sound striking your ears with the amount of pressure. However, most insects use their hairs and especially the spider silk picks up the velocity of the flow of air rather than picking up upon the air pressure.

When having a conversation in a crowded place, someone with a hearing aid finds it impossible to remove the background noise which makes it difficult for the patient to understand anything properly while having a conversation. The same issue applies for the microphones inside the cell phones. The same can also happen with the infrasound with frequencies as low as 3 Hertz.

The team of researchers studying the spider silk concluded that any fiber that is thin enough could be used in the same way as the spider silk. Although the spider silk has the capability to pick up the direction of sound with great accuracy, the information needs to be translated into electronic signals to be used in microphones.

To do the same, scientists coated the spider silk with gold and placed it in a magnetic field to obtain an electronic signal which makes up for an effective way to obtain a potentially good microphone.

This research has been published in the journal Proceedings of the National Academy of Sciences.

Study reveals that Australian snakes might hold an Asian origin
Battle between alligators and sharks, alligators are winning: Study