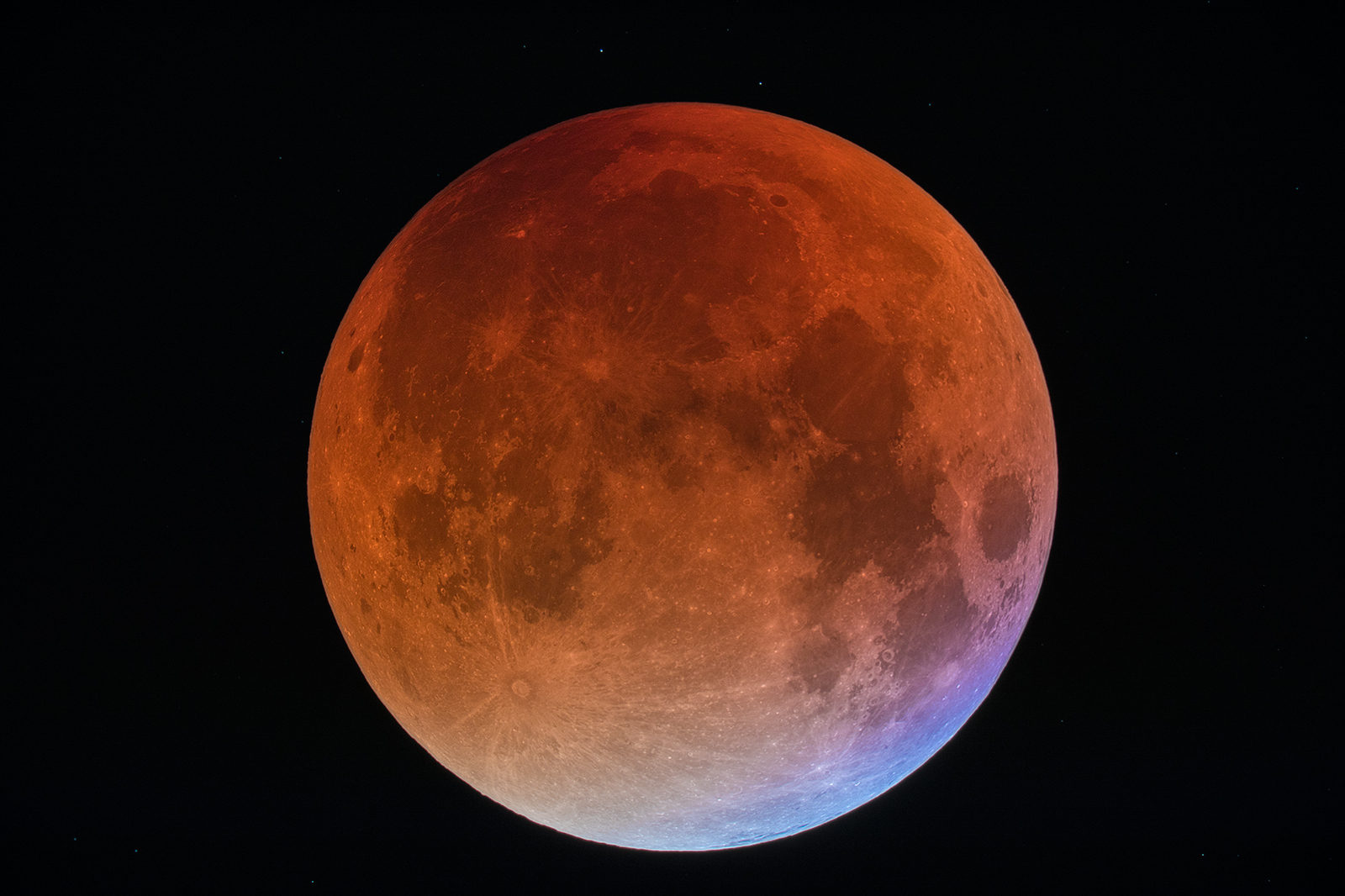 A former Republican congressman Jim Brindesnstine, who sworn in as a director three weeks prior after NASA went fifteenth months without a permanent leader; made a major announcement in which he protected the forthcoming moon mission as a potential pathway towards mars.

Bridenstine told the delegates that Moon and Mars’s mission is going to be complementary activities. He also said that Mars and Moon’s mission are supportive of each other “our return to the surface of the moon will permit us to demonstrate and advanced technologies that will feed forward to Mars. As many people were worried about the fact that NASA isn’t making the mission to Mars a priority. A trip to Mars requires a lot of advanced and serious technologies which isn’t available as of now. But by taking a more approachable however still imperative goal NASA can take the time to create and develop new technology on the moon mission and fine tune it so that later when required that same technology can be applied for the Mars mission.

According to Jim the Key to victory in space will be to encourage the commercial players and to move beyond low earth orbit and deeper into space, he also compared circumstances of today in space with the circumstances in 1800 when the west of America was a frontier and it was troublesome for the nation to take an economical advantage of it.
Bridenstine Moreover brought up the thought of building a railroad (metaphorical) to other planets utilizing collaboration with major players who belong to the community of science and aerospace. By doing this we can further understand the universe around us.

The Trump government has entrusted NASA with bringing humans through moon mission before organizing a trip to Mars, but his focus is on bringing us to planets on which we have never set a foot.

On the 5th of May NASA’s InSight Mars Lander was launched from Vandenberd Air Force Base in California on a mission to get more knowledge about the interior of mars, it was a mission by government which is built by the US companies and was inclusive international partners, the InSight Mars Lander was sent to a United States Air Force base launchpad and was launched on a commercial launchpad. Bridenstine has emphasized on this kind of collaboration and participation when the Moon and Mars mission were discussed. The collaboration of various industries can turn beneficial for both the Mission’s and for later space endeavours’; NASA can use the assets provided by these dynamic and developing aerospace industries for their research and development purposes.
Jim concluded by saying that these collaborations are evidence that we are indeed building the railroad tie by tie and stake by a stake.

The launching of The Mars 2020 rover mission will be similar to the Moon Mission and it will focus on searching the environment which is habitable and it will carry an experiment which is called as MOXIE (Mars, Oxygen, In-Situ Resource Experiment) , this experiment will help in discovering whether we can find a way to process oxygen from the atmosphere of Mars.

Bridenstine is committed to the Trump’s government goal which is launching missions to moon including a forthcoming powerful Space Launch System and the Orion Deep- Space spacecraft, allowing astronauts to investigate where the economy doesn’t exist – maybe putting a team of humans on the surface of Mars. 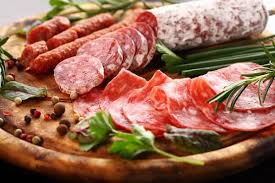 With the help of 100,000 players scientists prove Einstein was wrong
SpaceX debuts new model of Falcon 9 rocket for astronauts