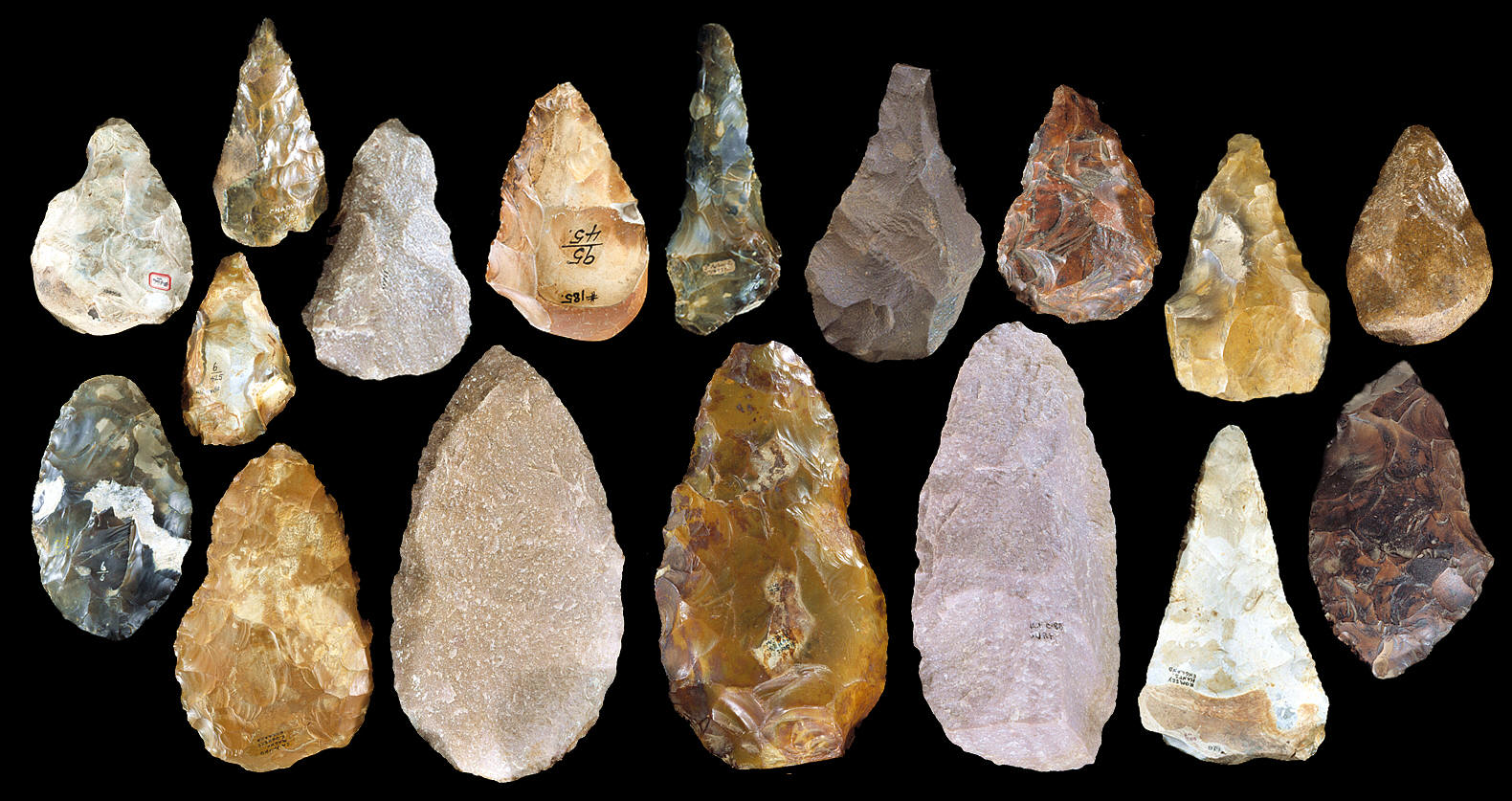 About 300,000 years prior today, the ancestors of present-day humans started modifying the way they used to hunt with the use of small and sharp tools that were created by the use of flakes of stones with a technique known as Levallois. The latest study into the stone tools extracted from a particular site located in India could change the basics of what we know about the early human migration and evolution.

The artifacts located by the researchers could be from a period that is way older than earlier estimated by them. The tools reflect a sophisticated style of construction. The tools were found at the southeastern periphery of India at a site named Attirampakkam which is close to the capital city of Chennai in Tamil Nadu. During the excavation, the researchers acquired about 7000 artifacts, most of which were stone tools that were a perfect example of the transition from old ones to the sophisticated version during the ancient era.

This discovery is shocking as the data analysis suggested that the transition from basic to sophisticated version occurred about 200,000 years before the earlier expectation. The style of creating tools is very important to determine the migration and evolution of early humans. The tools are a physical representation of the human intellect at the early evolution stage. It helps the researchers analyze the cognitive ability housed in the brains of a toolmaker.

These tools discovered in India are from Acheulean technology which can be recognized almost instantly from the signature teardrop shape. The handaxe was a particularly important modification during this time as compared to the Oldowan technology. All the signs studied by researchers indicate that the Acheulean technology is a practice from Africa. The first humans who left Africa carried the Acheulean tools with them which happened around 1.9 million years prior today.

The discovery of Acheulean tools in India could be a strong game changer for the researchers as this suggests the migration took way before the earlier estimation. However, it could also suggest that the local early human population in this region developed these tools themselves which could mean that technological development in Asian parts occurred way before African continent.