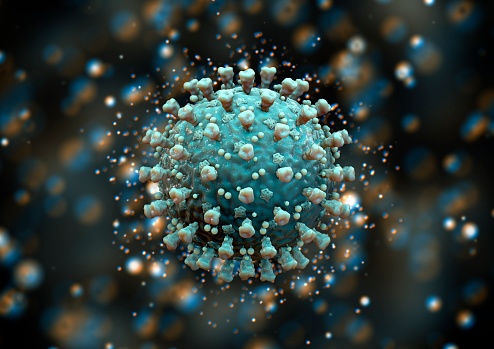 The pandemic has its grip over the world and the vaccine is yet to come. The positive news amongst this is scientists have found some antibodies. These are recreated by the immune system. During any kind of infection along with common cold coronaviruses. Also, target the Covid-19 causing SARS-CoV-2. This is conferring a sense of degree protection against this new virus.

The researchers especially from the Francis Crick Institute in the UK explained this in detail. They say that the response got towards the viral infection. The immune system creates antibodies to help fight against it, which remains in the blood for a period. This further prevents re-infection.

In a recent study published in the Science Journal, Children have antibodies reactive to the novel coronavirus SARS-CoV-2. Present in their blood, despite not ever having being infected with the virus itself. They said these antibodies are likely the result of being exposed to other coronaviruses. This can be caused by normal common cold viruses having certain structural similarities with SARS-CoV-2.

To confirm these unique findings, they analyzed over 300 blood samples collected in 2011 & 2018. Nearly all the samples had antibodies reacting with common cold coronaviruses. Expecting that everyone has been exposed to these viruses at some point.

According to the researchers, around one in 20 were also cross-reacted with SARS-CoV-2. These antibodies were found much more frequently in blood samples taken from children aged six to sixteen.

These cross-reactive antibodies target the S2 subunit of the spike protein. It is present on the surface of the virus, which it often uses to enter the original host cells. Whereas, the S1 subunit allows the virus to latch onto cells and is diverse. While the S2 subunit lets the virus enter into the cells and is similar to other viruses.

The scientists need time to research this pattern. They believe that these higher levels observed in children may also explain why they are less likely to become severely ill with Covid-19 around. Till now it can be observed with earlier studies that only antibodies to S1 could block infection. While some researchers suggest that there is some ‘good evidence now’ that antibodies to S2 can be effective.

Including the common cold strains, along with the SARS-CoV-2 and any other deadly virus. However, most of the scientists believe that several questions from the study remain unanswered. They require further deep research on the subject matter.