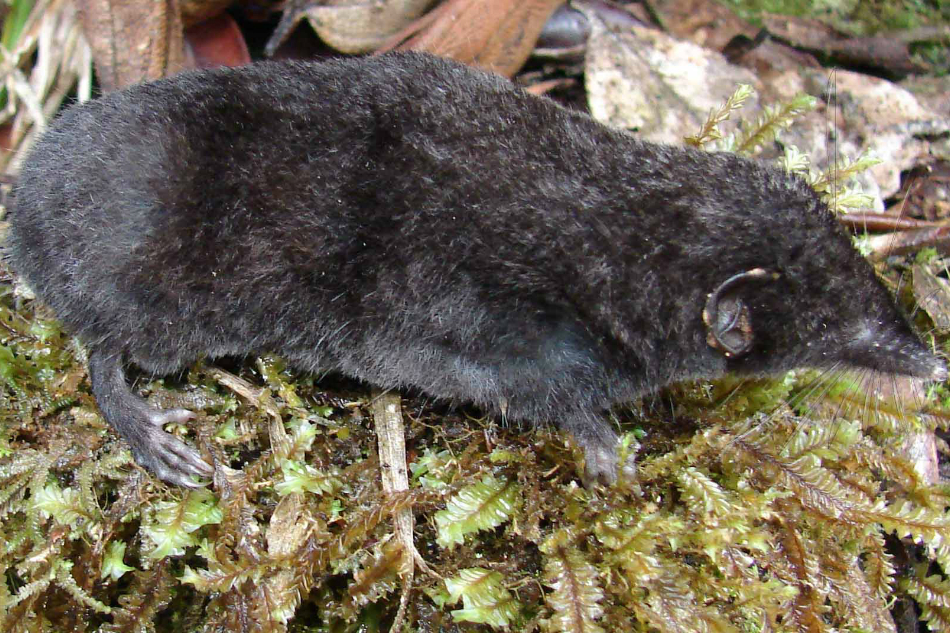 Back in 1980, Michael Soule, a conservation biologist had a thought if new animal species can still thrive in an area with the size of the largest national parks or not? Islands are perfect examples of natural habitat for animals since these land pieces are locked by water and usually, a plethora of islands are isolated from the rest of the world with less or no human interference. For years, Luzon Island which is situated in the Philippines has been regarded as a small area where diversity exists, however, researchers wanted to narrow down their search to find the smallest diversifying area in the world with new animal species.

As per the new study published in Journal of Biogeography, researchers were successful in finding Mindora, an island close to Luzon in the Philippines where they came across a mole-like, slender shaped pointed snout shrew with the appetite of eating earthworms. Danny Balete, a mammalogist conducted a fieldwork in 2007 along with his team in order to check out for new species on Mindora and that is when they came across this shrew who loves eating worms. According to the details, the shrew belonged to the group Apomys or earthworm mouse who love eating worms as well as fruits and seeds.

The team conducted DNA analysis on the mice found at Mindoro after which, they observed that it belonged to four different species of shrew of which, three were completely new and never studied. This is where Lawrence Heaney of Chicago’s Field Museum and co-author of the study stated that this implies that these four species evolved from a common ancestor. The researchers were able to trace the ancestor to Luzon about 2.8 million years ago.

Chris Kyriazis who is the co-author of the study along with Heaney conducted the DNA analysis at the Pritzker DNA Lab where they were able to understand that the mice came from four different and distinctive species. According to the study, the mammal was found at the Mount Mantalingahan on Palawan Island after which, it was officially named as Palawanosorex Muscorum. Interestingly, Mount Mantalingahan is the place for two other unique species which has raised the curiosity of how distinct animals can thrive on a single piece of land.

The researchers tend to answer the question by stating how sky islands create hubs that allow biodiversity of animals to thrive creating multiple ecosystems thereby allowing animal species of wider range to thrive in the same geographical area. As per the shrew discovered at the island, it tends to eat Earthworms as well as digs humus which allow the region to retain water thereby providing adequate water supply to the particular region as well as lowlands where lack of water can be disruptive for people living there.

This particular study could prove instrumental in providing guidelines on how to plan protected wildlife spaces. Also, it also discusses the topography of the region as well as important of mountains in the wildlife spaces which could help animal species to coexist and preserve biodiversity.