Home » News » Doctors in MCD based hospitals has Withdrawn their Strike 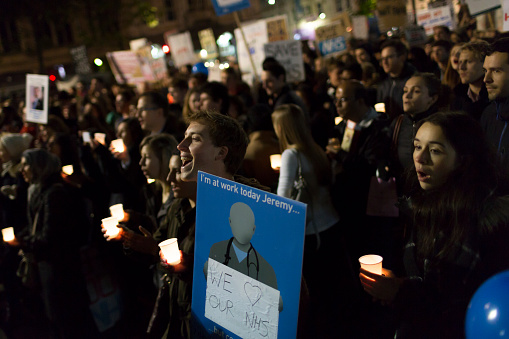 The curious incident of hospital strikes saw another repetition this week. An estimated number of 2000 doctors from multiple hospitals and dispensaries planned to go on an indefinite strike from Monday in Delhi. The hospital members work under the North Corporation of the Municipal Council of Delhi. The reason is an over-long non-payment of salaries for three and a half months. The protest was called to show objection to the management by withdrawing themselves from work.

However, the strike was withdrawn on Sunday after the Mayor of the North Corporation asked them for some time so that he could arrange funds. They accepted this appeal of the Mayor considering all the inconvenience that the strike will cause to the patients and their families. The association of doctors reconsidered the decision of the Mayor and stated that they were calling off the strike for the next scheduled time.

The issue of timely salary has been recurring for several months. So the Mayor has assured them that he with his team members will discover a permanent solution to curtail this problem. Therefore, in the interest of the general public, the doctor’s strike has been deferred. 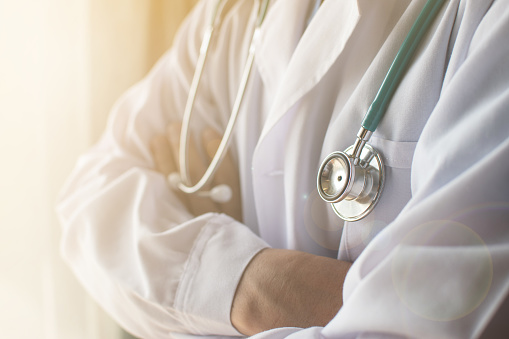 The crisis of money for hospital doctors has been ongoing for some time now. The problem has brought a lot of unnecessary distress to the paramedical and medical members and association in carrying out regularly scheduled work. They have continued to serve people and work without any salary for the past three months, even in this unprecedented pandemic situation. The higher authorities have failed to pay them their salary on time, even though they are hailed as the “Covid warriors”. Their only complaint is that how can they continue working on an empty stomach.

Multiple hospitals have been affected by this strike. Maharishi Valmiki Infectious Disease hospital, Rajan Babu Institute of Pulmonary Medicine and Tuberculosis, Kasturba Hospital, GiridhariLal hospital are some of them. Some non-Covid hospitals are yet to resume their functioning as the junior doctors have continued to participate in the strike.

The demand of the doctors is simple- the immediate release of all their pending salaries so that they can resume work without having to worry about their own families. The doctors had also suggested the authorities to hand over these group of hospitals to the Central/Delhi Government. The appointment of doctors and nurses is done by them. The problem of salary delay has become acute in the year 2020. Even pension and other benefits to the retired doctors are also pending.

The condition has become unbearable for them. Hence, to avoid any agitation, the doctors have requested the authorities to resolve this issue in the concern of public health as the core units involved in sample testing, contract reporting, and tracing are also involved in this. They are seeking a quick release of their salaries and demanding that a formal written proposal be sent to every hospital assuring that the problem will not be repeated.