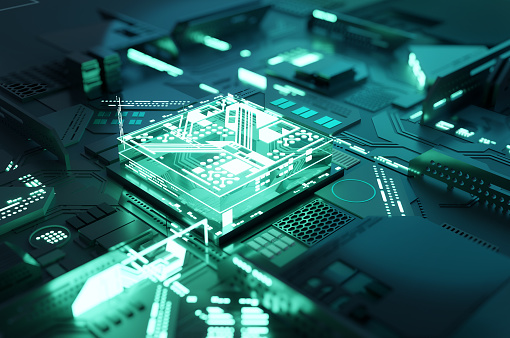 IQM, the popular computing technology organization/firm has raised 46 million dollars or 39 million euros from their prominent investors- MIG and Tencent. This has significantly leveraged its position in the entire industry. For the Finnish firm, this attempt was necessary to boost their production, profit, and renown.

This firm was founded in the year 2018. They develop advanced and upgraded quantum computers for various computer centers and laboratories. This way, they have managed to raise a total amount of 71 million euros.

Consequently, they have established to become one of the highest-funded firms in the European industrial sector. The ideal position of Europe is to become a future quantum leader, progressive and escalating. They have undergone decades of thorough research in science and have also made investments there. They also believe all these quantum breakthroughs to add strength to their organizational repute and growth.

How Does Quantum Computing Works?

This technology is entirely based on Qubits or quantum bits, which rise exponentially with the processing of huge amounts of information. These computers carry out massive calculations, entirely based on the probability of the state of the object before its measurements are done. This way, more data is obtained than was possible in traditional computers.

Qubits are properties, undefined, and belonging to an object before it is detected. This can imply the spin of an electron or maybe the polarization of a photon. These quantum states happen in a mixed state of superposition. These might get entangled with other objects, which means that all the outcomes or mathematics outcomes will be related. 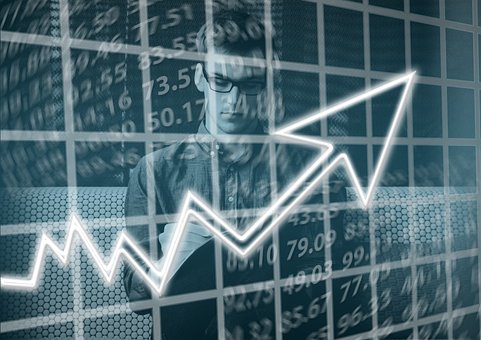 These complex math problems, working behind all these can now be plugged into specialized algorithms or codes which are protected with strong security codes or multiple chemical reactions of particles.

Earlier this year, Finland had decided to build its first and advanced model of quantum computing systems in Europe and various other European countries as well. These countries have further decided upon a comprehensive investment plan so that the enhancement of this new technology can be boosted.

One of the main reasons why private organizations and even the Government is investing in this aspect is because they want to retain their position in this competitive market. This is happening even though the development of quantum computers is still underway and the developers have to go a long way until a string, a substantial ground for a breakthrough can be established.

IQM has further mentioned that the investment rounds were led by MIG Fonds, along with Investment vehicles all across Finland like Open Ocean, Tesi, Materdo QED, Vsquared, Salvia, Tencent, Santo Venture Capital, and more.

Thus, this initiative for commercializing quantum computers has been thoroughly praised by many. With the continually evolving technology, the developers are looking forward to more avenues for learning and to enlarge their research laboratories. They want to make hardware functioning better so that users can enjoy an improved experience.