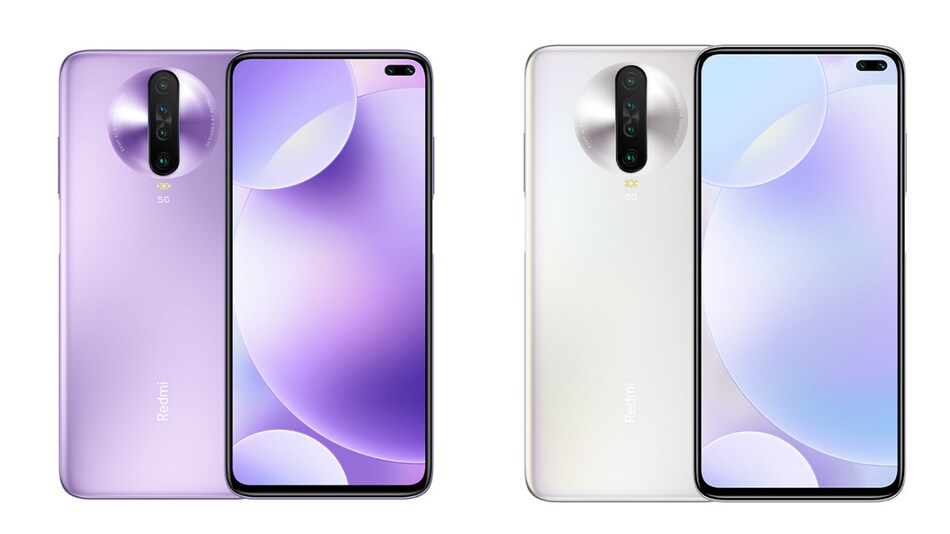 Xiaomi’s Redmi K30 5G has long been tipped to launch in India. Despite receiving a BIS certification at the beginning of the year, the phone has not been launched till now. However, that could soon change in the weeks to come.

Chronologically speaking, Xiaomi has recently launched Redmi 9 in India and now should be launching Redmi 9A on September 2 as well. However, it seems like Redmi K30 5G is reported to be launched in India soon as well.

Moreover, the Redmi K30 5G could be launched in India in the next few weeks, and this is said to be Xiaomi’s first 5G smartphone for India and may compete with the OnePlus Nord in the sub-Rs 30,000 segment.

The Redmi K30 5G may be released in Frost White and Mist Purple colours in the country. Additionally, it is also reported that the phone could come in three variants: 6GB + 64GB, 6GB + 128GB, and 8GB + 128GB configurations. In China, the phone also has an 8GB + 256GB model that may not debut in India.

The Redmi K20 Pro is one of the best phones to buy in the sub-Rs 30,000 segment. However, it is more than a year old and is definitely due for replacement. The good news is that the company wants to bring the Redmi K30 5G to India in the same price category. What is even more interesting is that there will be a 5G-enabled Qualcomm chipset inside the phone.

The Redmi K30 5G is a dual-SIM (Nano) smartphone that has a 6.67-inch full-HD+ hole-punch display with 1080 x 2400 pixels resolution, 20:9 aspect ratio, 91 percent screen-to-body ratio, Corning Gorilla Glass 5 protection, and 120Hz refresh rate. The 5G variant comes equipped and powered by Qualcomm Snapdragon 765G 5G chipset with Qualcomm Snapdragon 765G SoC that is coupled with up to 8GB of RAM and up to 256GB of onboard storage. As mentioned above, the 8GB + 256GB variant may not launch in India.

When it comes to photography department, the Redmi K30 5G is equipped with a quad-camera setup with a combination of 64-megapixel primary Sony IMX686 primary sensor, coupled with an f/1.89 6P lens. It is assisted by a 5-megapixel macro lens, a 2-megapixel depth sensor, and an 8-megapixel ultra-wide-angle lens with a 120-degree field of view, f/2.2 aperture. On the front, the Redmi K30 5G has a dual selfie camera setup placed in a cutout on the top right edge of the screen. The setup includes a 20-megapixel primary lens and a 2-megapixel depth sensor.

Apart from the Redmi K30 5G, Xiaomi is also tipped to come up with a flagship killer phone. It is rumoured to be Snapdragon 865 toting flagship costing almost Rs 35,000 in India. While the Mi 10T Pro is being speculated, it seems more like the Redmi K30 Pro will be making it to India. The K30 Pro was earlier reported to launch in India, as the successor to the Redmi K20 Pro. Moreover, it will be similar to the Poco F2 Pro from Europe, albeit with lower prices.