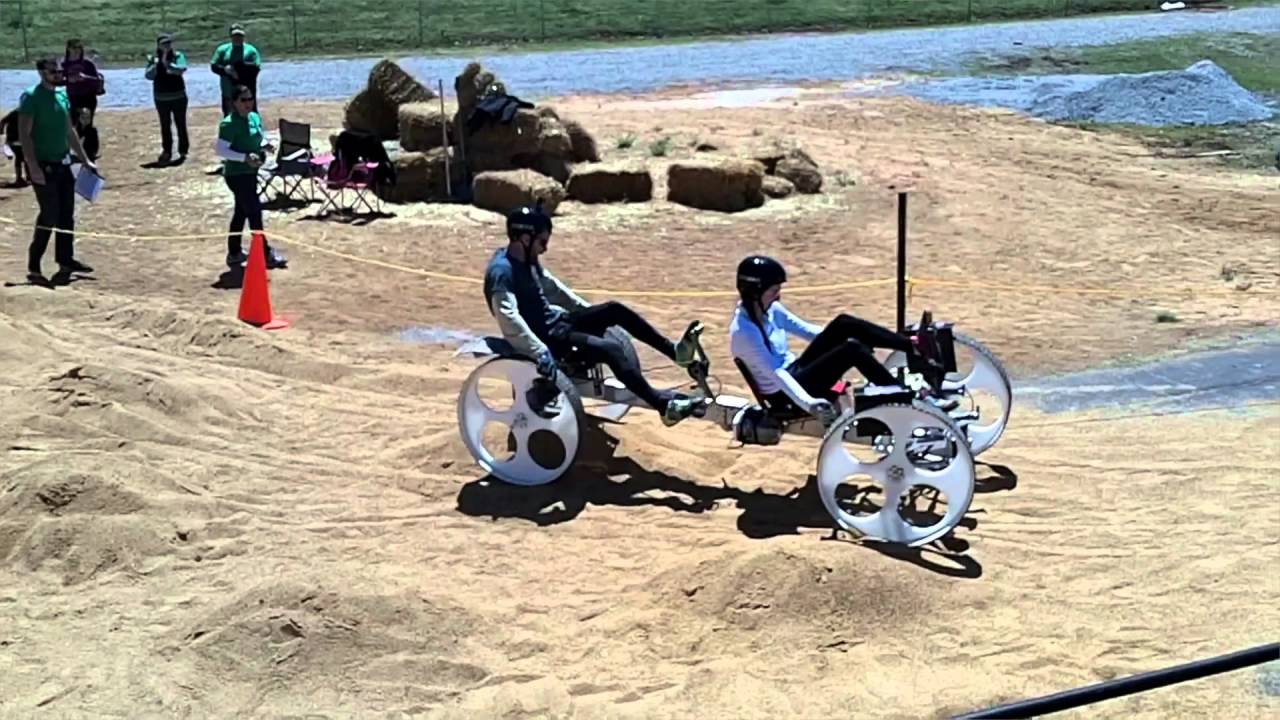 A team of five students from Telangana has been selected for NASA Human Exploration Rover Challenge. The students from SR Engineering College, Warangal will take participation in the fifth annual challenge holding at Huntsville, Alabama, US on April 12-14, 2018.

Students are taking part from around 23 countries to face the challenge. They will be competing to create a buggy which is designed to travel over the simulated surface of the moon.

A.Madhukar Reddy who is the secretary of SR Engineering College said that it was a great opportunity to design, build, and test technologies that enable rovers to perform in a wide variety of environments, as stated in The Economic Times.

The first ever NASA Great Moonbuggy Race started in 1994 which is now known as NASA Human Exploration Rover Challenge. Moreover, it was 25 years later the first manned Apollo landing on the moon.

The main focus of the challenge is on National Aeronautics and Space Administration’s contemporary plans to traverse planets, moons, asteroids and comets.

The Great Moonbuggy Race has involved more than 10,000 students during its 20-year time period. Also, it proved that these aspiring scientists and engineers were competent of complicated work.

Chinese space station Tiangong-1 might hit Earth at unknown location!
Asteroid 2012 TC4 could pass alarmingly close to the Moon and might just smash with it