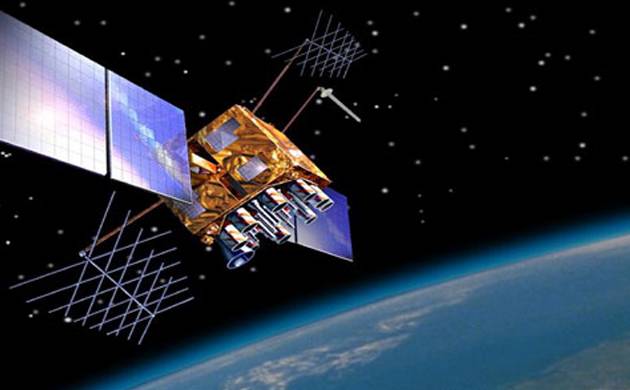 After one successful attempt, India’s ISRO is all set again to launch its second Moon mission in 2018. They named it after the first mission as Chandarayaan-2.

Chandrayaad-2 is all set to take up its first test and this Wednesday, it went all underway to take up the test. ISRO chairperson, Kiran Kumar, when asked about Chandrayaan-2 progress, informed the media that it is all set to get launch and the tests are already on the underway of progress.

During the sidelines of the seventh annual convocation of Vels University, ISRO chairperson, Mr. Kiran Kumar spoke to the media and said, “Isro will develop an engine that will help in the controlled landing on the moon. The mission is currently planned for the first quarter of 2018.” He, later also included that Chandarayaan-2 would be quite different from Chandrayaan-1 because “it will have controlled descent onto the surface of the moon, for which we have to develop an engine that is throttleable”.

The Chandrayaan-2 space team is working to launch the satellite. A series of ground tests are being conducted at the ISRO facility in Mahendragiri, Tirunelveli district, and in Challakere, in Chitradurga district near Bengaluru. With every passing day, the satellite is getting ready to get launch and find out some interesting and unknown facts about the Moon.

The second Moon mission of India can be expected to be a success story for the country because different kinds of new and advanced space technology are being used this time, which strands this satellite quite different than that of the first one.

India is also planning to launch a satellite on Venus. However the news isn’t confirmed yet. On being asked about the whereabouts of  Venus mission, Chairperson Kiran Kumar said that talks were still on and the project had not been finalized yet.

~Chandrayaan-2 is the second Moon mission of India and hopefully will be the most remarkable one.

~Chandrayaan 2satellite will consist of an Orbiter, Lander and Rover configuration. It is basically an advanced version of the Chandrayaan-1 mission.

~Chandrayaan 2 will be launched in form of a composite stack into the Earth Parking Orbit (EPO) of 170 X 18,500 km. The GSLV-Mk II will carry the Chandrayaan 2 satellite to Moon.

~The Chandarayaan-1 had only orbited the moon, but according to the ISRO chairperson Kiran Kumar, the second mission named as Chandrayaan-2 would have a 6ft-long rover which will conduct in situ soil analysis after the soft-landing on the moon’s surface.

~Chandarayaan-2 satellite will have complete controlled descent onto the surface of the moon, for which the ISRO team have to develop an engine that is throttleable.

~The Chandrayaan-2 Orbiter with scientific payloads will hover in the orbit around the Moon, while the Lander will make a soft landing on the surface of the Earth’s natural satellite and deploy the Rover.

SpaceX is the second company to plan lunar trip to Moon!
Is NASA’s Mars rover on a verge to prove something new?