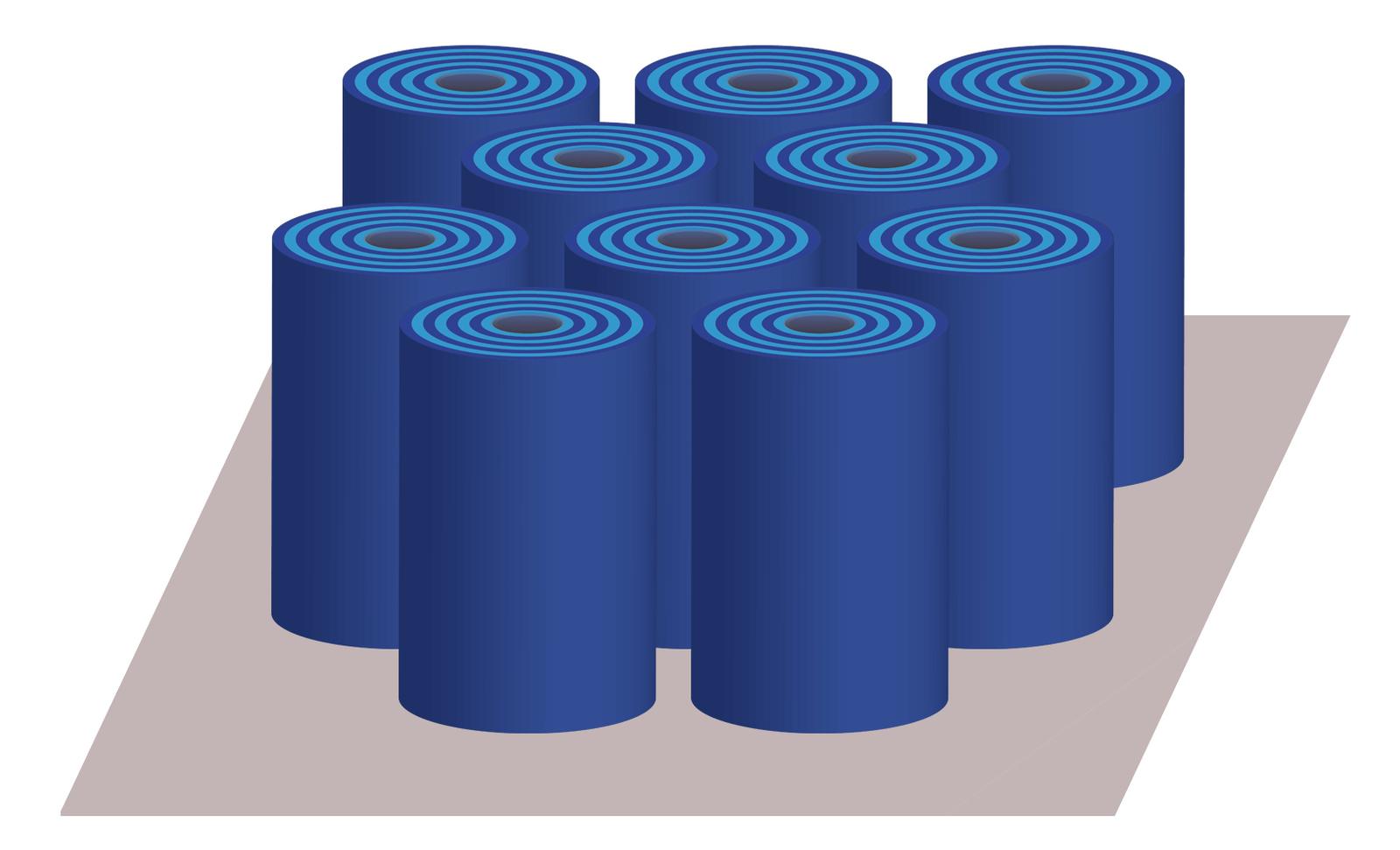 A team of scientists from California has come up with a revolutionary development of a structure, which can soak up light in summer days and deliver chilly and stealth features. The material is quite skinny, flexible, and light-weight and is capable of soaking up lights and blocking thermal detection in the room during the hot summer days. As claimed by the brains behind this development, this thin, stretchy and frivolous material is capable of cooling down your room during hot sunny days, by blocking thermal recognition and soaking up light from every angle of the room, which eventually will give you stealth features.

The innovative module is developed by the engineers from the University of California, San Diego. The researchers have dubbed this light-absorbing material as ‘near-perfect broadband absorber’. As claimed by the developers, this structure can suck up more than 87% of near-infrared light from a room and ultimately deliver a breezy and comfortable ambiance during summer. Moreover, the absorber can also be tentatively customized to soak up certain wavelengths of illumination while enabling others to pass through.

Though there is already a material, with the capability of soaking up light presented in the market, but it is quite hulking, breakable and lacks the customized feature. One cannot manage the material specifically to take in a selected range of wavelengths of light while letting other go. The major fault in such absorbers is that, while blocking thermal radiation for chilling down the room, it also hinders normal light and radio rays that broadcast television and radio programs.

But with the newly developed absorber, things are completely different. The material is capable of soaking lights, blocking thermal radiation, wedging normal lights and radio waves. It is extremely light-weight, thin, and flexible. It can easily be curvature and also can be personalized for sopping up a particular type of light while enabling other waves to go through. However, currently, the material is under the developmental stage and soon will be disclosed publically, said Conor Riley from the UC San Diego.

The study was led by professors Zhaowei Liu and Donald Sirbuly at the UC San Diego Jacobs School of Engineering and was published in the online edition of ‘Proceedings of the National Academy of Sciences’ on 24th January 2017.