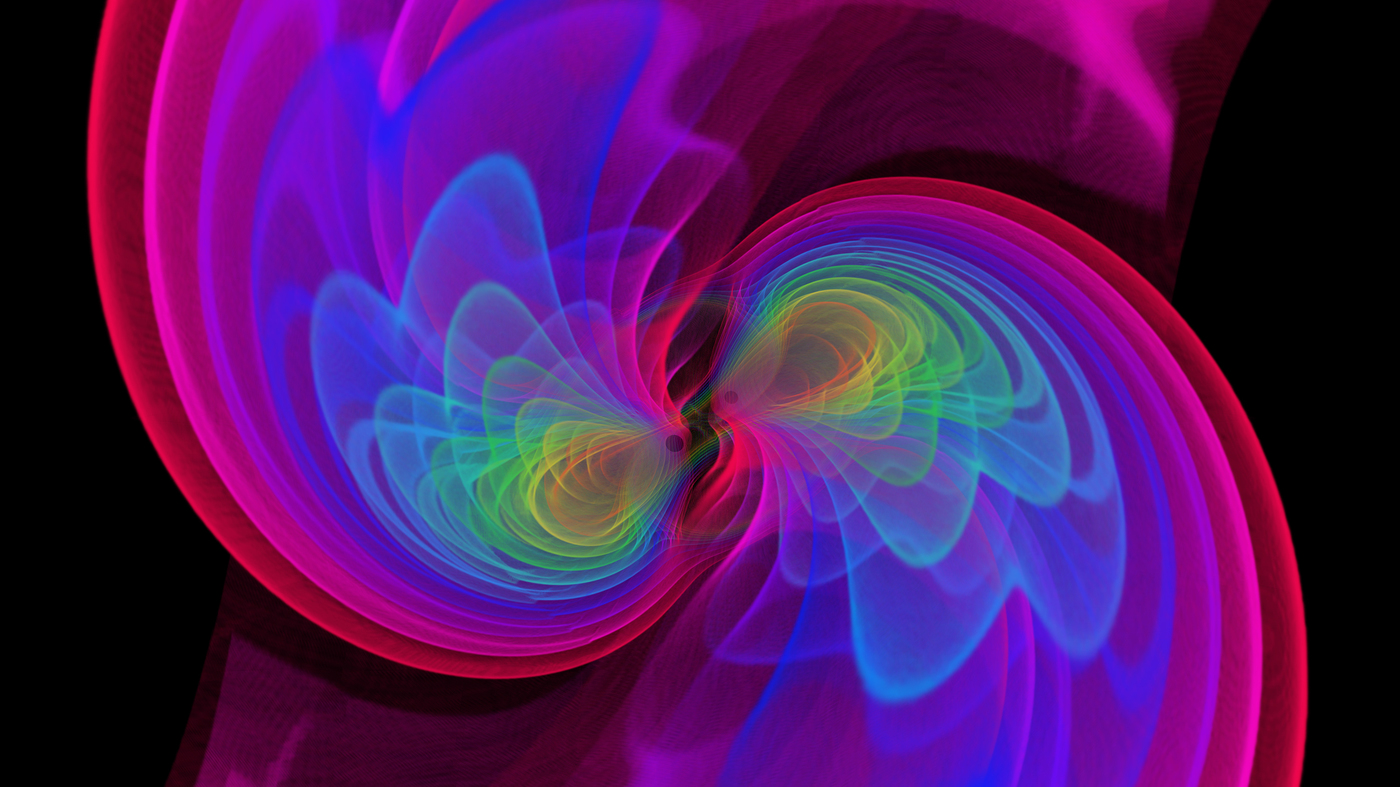 Indian scientists have played an influential role in the observation of gravitational waves. Around 40 scientists from 13 Indian institutes were involved in this research including IIT-Bombay institute. The gravitational waves which formed from the collision of two neutron stars detected by Laser Interferometer Gravitational-Wave Observatory (LIGO) and Europe’s Virgo for the first time, as per the resources.

According to a statement made by Indian Institute of Technology, Bombay (IIT-B), among the 100 institutes, 1200 scientists were part of the study including Indian experts. Plus, 280 physicists and engineers from 20 research groups from Europe also played a role in contributing to LIGO-Virgo discovery paper.

Indian scientists contributed in building the fundamental algorithm for detection, limiting the sky for research, classifying astrophysical signals coming from various instruments and environmental artefacts, paraphrasing the mutual gravitational-wave and Gamma-ray observations, experiments of Einstein’s theory, proved that neutrinos were not included in this effusions. The Indian researchers also contributed to the multiple perspectives related to data analysis.

For the decades, it was just a speculation that small gamma-ray explosions are certainly generated by clashing neutron stars but now scientists have the convincing proof of the same for the first time. The indications of recently composited elements which get formed after the funeral of collision are also in the research.This movement also ensures the facts that half of the elements like gold and platinum get formed wherever these collisions occur. Also, some of the elements are heavier than iron.

Some of the astronomers participated in the electromagnetic follow-up of this event using various types of telescopes. Meanwhile, the astronomers were from IUCAA-Pune, IIT Hyderabad, TIFR Mumbai, IIT-Bombay, PRL Ahmedabad, NCRA-TIFR Pune, IIA Bangalore, IIST Trivandrum and ARIES Nainital.

“Gravitational waves are based on Einstein’s theory. As we get more and more detections, we may be able to prove this in a completely different way. For example, G-waves travel a little slower than time. More detections and deducing will open up a completely different window to the world of astronomy,” said senior IUCAA scientist Tarun Souradeep, as per the reports of The Times Of India.