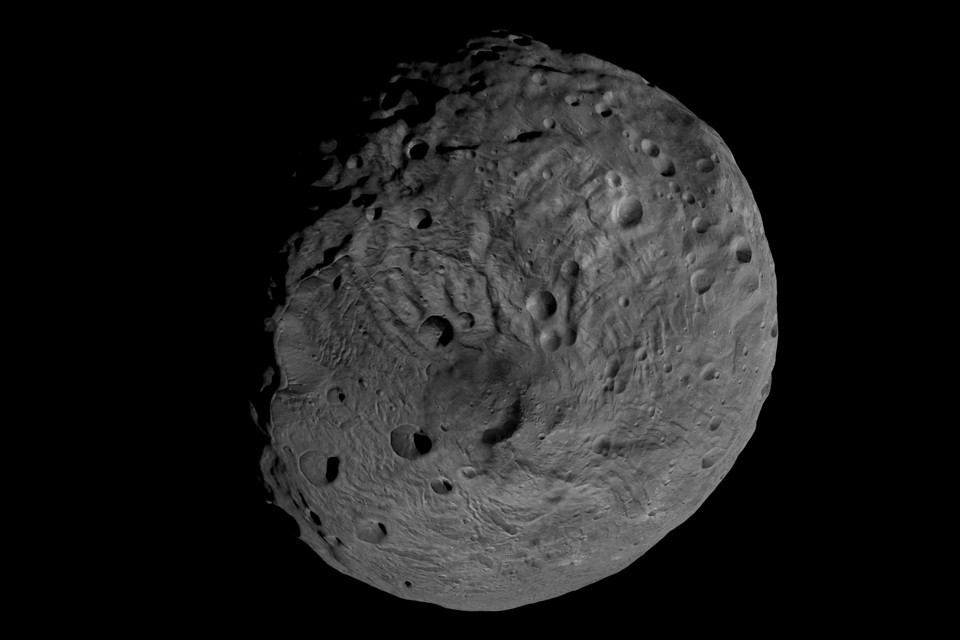 The world will soon see a trillionaire who will gather wealth in space. A new industry is about to explode and will surpass all the existing industries on the Earth. As per the new report by the Goldman Sachs, asteroids are rich sources of resources and reaching them for mining is getting feasible and cheaper. Experts believe that asteroid mining will be the next big thing in near future where platinum mining will give birth to world’s first Trillionaire.

“While the psychological barrier to mining asteroids is high, the actual financial and technological barriers are far lower. Prospecting probes can likely be built for tens of millions of dollars each and Caltech has suggested an asteroid-grabbing spacecraft could cost $2.6bn,” the report says.

$2.6 billion (£2 billion) sounds like a lot, but it is only about one-third the amount that has been invested in Uber, putting the price well within reach of today’s VC funds. It is also a comparable to the setup cost for a regular earthbound mine. (This MIT paper estimates a new rare earth metal mine can cost up to $1 billion, from scratch.)

There is just one problem: That same asteroid would instantly tank the entire platinum market: “Successful asteroid mining would likely crater the global price of platinum, with a single 500-meter-wide asteroid containing nearly 175X the global output, according to MIT’s Mission 2016.”

Nonetheless, Goldman is bullish. “We expect that systems could be built for less than that given trends in the cost of manufacturing spacecraft and improvements in technology. Given the capex of mining operations on Earth, we think that financing a space mission is not outside the realm of possibility.”

Considering that just one 3,000-foot wide asteroid is estimated to yield $5.4 trillion worth of platinum, there’s little wonder as to why Goldman Sachs anticipates mining to become a trillion-dollar industry.

Renowned astrophysicist Neil deGrasse Tyson agrees with Kaku’s prediction. “The first trillionaire there will ever be is the person who exploits the natural resources on asteroids. There’s this vast universe of limitless energy and limitless resources. I look at wars fought over access to resources. That could be a thing of the past, once space becomes our backyard,” he said in a statement.

“Our goal is to put into place an overall framework for the exploration and commercial use of resources from ‘celestial bodies’ such as asteroids, or from the moon,” said Etienne Schneider, Luxembourg’s deputy prime minister and minister of the economy.

Asteroid mining is the exploitation of raw materials from asteroids and other minor planets, including near-Earth objects. Minerals can be mined from an asteroid or spent comet then used in space for construction materials or taken back to Earth.

Due to the high launch and transportation costs of spaceflight, inaccurate identification of asteroids suitable for mining, and in-situ ore extraction challenges, terrestrial mining remains the only means of raw mineral acquisition today. If space program funding, either public or private, dramatically increases, this situation is likely to change in the future as resources on Earth are becoming increasingly scarceand the full potentials of asteroid mining—and space exploration in general—are researched in greater detail.[1]:47f However, it is yet uncertain whether asteroid mining will develop to attain the volume and composition needed in due time to fully compensate for dwindling terrestrial reserves

An important factor to consider in target selection is orbital economics, in particular the change in velocity (Δv) and travel time to and from the target. More of the extracted native material must be expended as propellant in higher Δv trajectories, thus less returned as payload. Direct Hohmann trajectories are faster than Hohmann trajectories assisted by planetary and/or lunar flybys, which in turn are faster than those of the Interplanetary Transport Network, but the reduction in transfer time comes at the cost of increased Δvrequirements.

The table above shows a comparison of Δv requirements for various missions. In terms of propulsion energy requirements, a mission to a near-Earth asteroid compares favorably to alternative mining missions.

An example of a potential target for an early asteroid mining expedition is 4660 Nereus, expected to be mainly enstatite. This body has a very low Δv compared to lifting materials from the surface of the Moon. However, it would require a much longer round-trip to return the material.

Multiple types of asteroids have been identified but the three main types would include the C-type, S-type, and M-type asteroids:

A class of easily recoverable objects (EROs) was identified by a group of researchers in 2013. Twelve asteroids made up the initially identified group, all of which could be potentially mined with present-day rocket technology. Of 9,000 asteroids searched in the NEO database, these twelve could all be brought into an Earth-accessible orbit by changing their velocity by less than 500 meters per second (1,800 km/h; 1,100 mph). The dozen asteroids range in size from 2 to 20 meters (10 to 70 ft).

Scientists discovers a new self exploding ants species in the Southeast Asia
Heat waves is damaging the diverse variety of coral reefs at the Great Barrier Reef, Australia