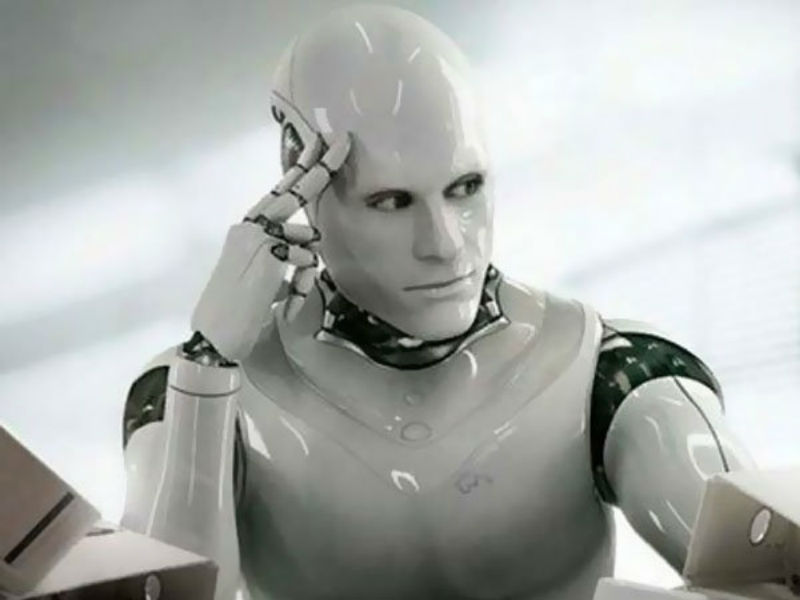 The new robot is based on the CogSketch model and integrated with Artificial Intelligence (AI) technology. The researcher constructed the latest computational model on CogSketch model, an artificial intelligence platform, which is capable of solving visual glitches and issues, understanding the sketches, and can give real-time and interactive reviews. The new computational model is based on the structure-mapping theory – a computational reproduction of similarity and correspondence, introduced by the psychology professor of Northwestern University, Dedre Gentner. Moreover, it is also embraced on the same artificial intelligence platform, which was previously built in Forbus’ Laboratory.

By embracing these technologies, the scientists successfully developed the new computational model, which is capable of performing at human understanding levels, especially when it is subjected to regular intelligence trial. According to Ken Forbus, the lead researcher of the project, this new computational model has the capacity to understand the world, as 80% of adult Americans do. Holding 75% accuracy to understand the world and human thinking, the system can pave ground-breaking paths in AI domain.”

Taking the statement further, ken said, things, which are hard to comprehend for humans are also complicated to be recognized by these robots too. As its comprehension system is based on mimicking human cognition, things, which human being is unable to understand, will also be unrecognizable by the robot. The new AI systems have the ability to observe, imagine and respond reasonably, but only when it is understandable by the human being.

According to an associated researcher of the project, the revolutionary development of new artificial intelligence systems, having the capability of human perceptive, will not only provide strong support for the magnitude of figurative presentations and analogy in imagery reasoning but also can potentially minimize the space between the human cognition and computer.