Home » News » Science » Anxiety and Depression are Increasing among Americans 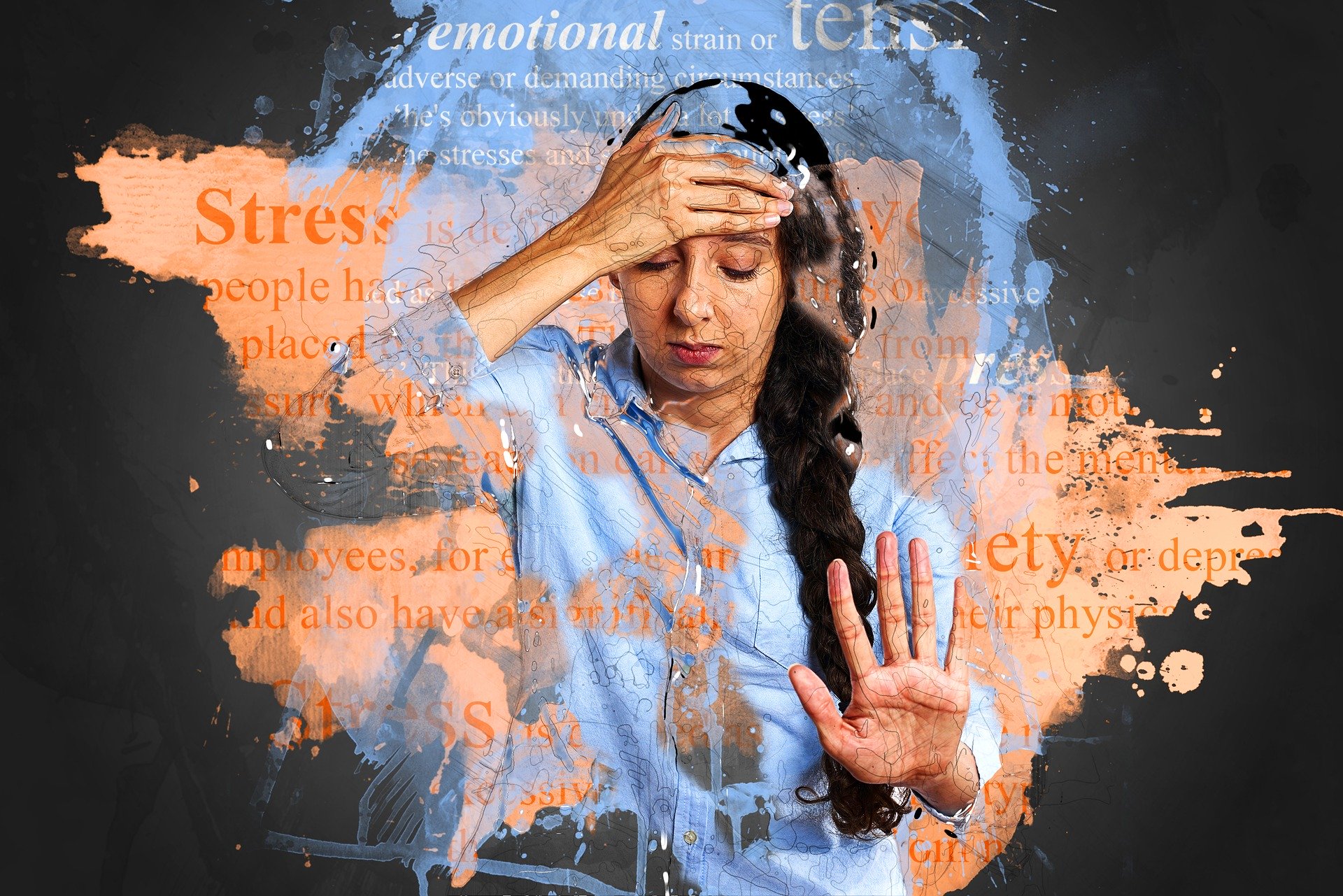 Caseloads of mental health professionals are expanding rapidly. Waiting lists for appointments is increasing. And, research suggests, anxiety and depression are increasing among Americans amid the coronavirus crisis.

Half of the U.S. adults surveyed reported at least definite signs of depression in the latest study to suggest a spike, such as hopelessness, feeling like a failure, or getting little pleasure by doing things. That’s twice the rate from a different survey two years ago, researchers from Boston University said in the JAMA Network Open medical journal.

The study did not ask for any diagnosis they could have received, and the problem is mostly anger and frustration rather than full-blown psychiatric illness for many people. But experts say the feeling is genuine and professional help is beneficial.

For others, this stems from lost loved ones and the financial hardship and social alienation caused by the outbreak. Experts suggest Americans are still worried about the ethnic and political upheavals of the past few months, even though the BU study was carried out before the recent tumult.

Psychiatrist Dr. Ronald Pies, a retired professor at SUNY Upstate Medical University said that there’s no doubt that many people in the U.S. and around the world are having actual, sometimes distressing, emotional reactions to the COVID-19 pandemic and, in some cases, virus contraction.

The global epidemic has resulted in over 850,000 deaths, and nearly 26 million confirmed infections. The U.S. cases total 6 million, with a death rate of around 185,000. The crisis has also thrown millions out of jobs, devastated the economy, and forced pubs, restaurants, theatres, and gyms to shut down.

Calls to the U.S.-funded Disaster Distress Helpline, which provides advice and emotional support, rose 335 percent from March through July.

Hannah Collins, a Lively Mental Wellbeing spokeswoman said the Helpline counselors recorded callers voicing feelings of loneliness and interpersonal issues about physical distance, such as being cut off from social support.
In early April, the BU study included a survey of 1,440 U.S. adults questioned on symptoms of depression.

Symptoms were most prevalent among young adults, low-income participants, and those who reported multiple outbreak-related disorders like financial difficulties, work losses, or COVID-19 deaths of relatives. Nearly 1,000 participants had witnessed at least three of those challenges.

Results of the study echo Chinese research early in the epidemic, and studies were done during the Ebola and SARS crises and after major hurricanes and 9/11, said lead author Dr. Sandro Galea, a public health specialist from the BU.

Hudson saw a lot of young people who were struck hard by the depression. Depression is often triggered by isolation, lack of contact, she stated.

Many of her clients are worried about topics related to social justice. They pay more attention to the news nowadays. Chicago has been plagued by crime and police killing protests, she added.

She said there is a common understanding in the field of mental health that we need to be able to prepare for our trauma. People are still in a state of shock at this moment, she concluded.