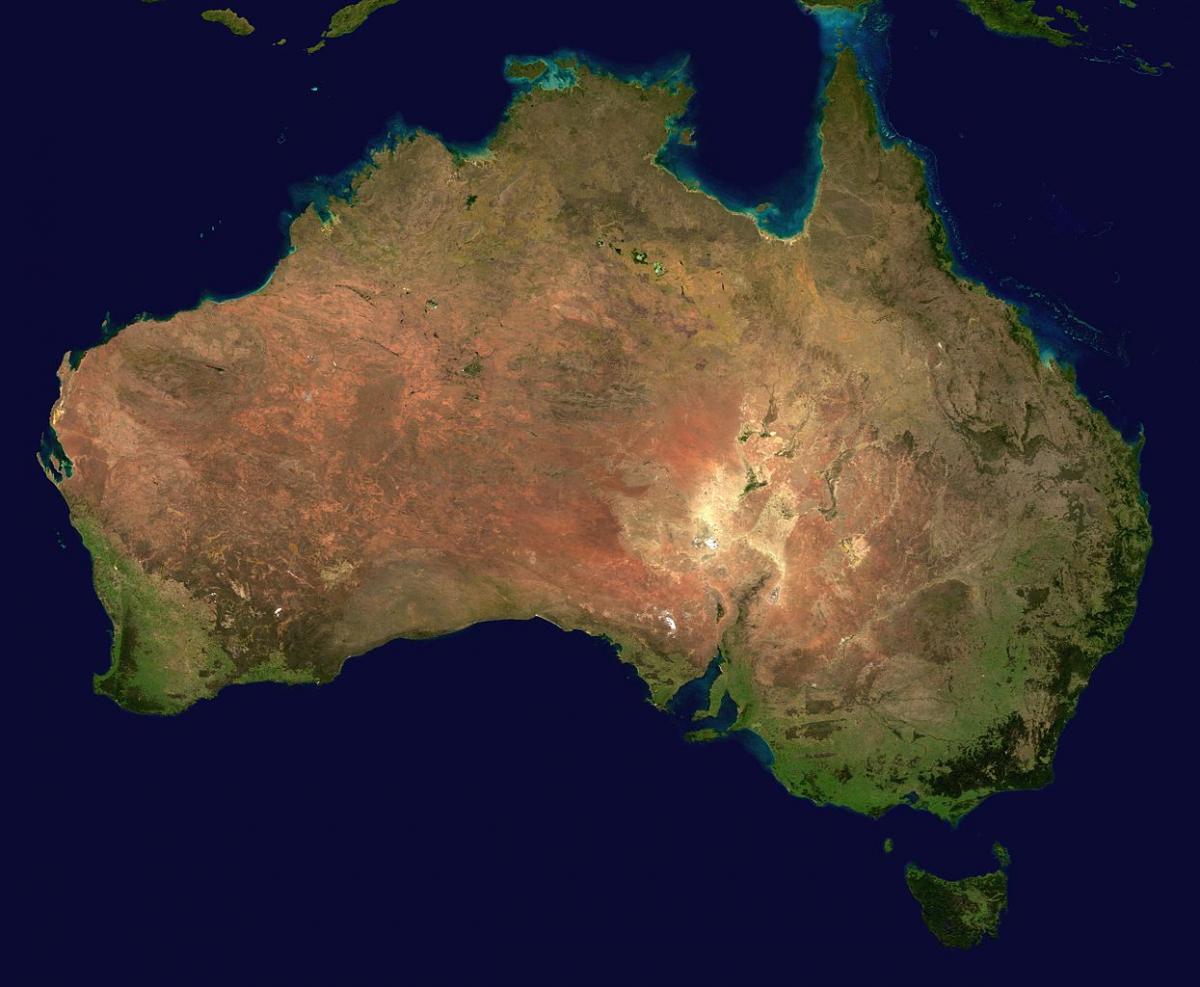 Curtin University researchers have recently made an astonishing discovery that links Australia and North America as a single unit. The researchers found rocks in northern Queensland, Australia, which bear striking similarities to those found in North America. The discovery suggests the two continents were part of a prominent single unit and separated over the course of time due to natural cataclysms.

A research paper by the Geological Society of America published in the GEOLOGY concludes that the discovery of rocks in Georgetown, situated 412 kilometers west of Cairns, in northern Australia, show an uncanny resemblance to stones found in Canada today, unlike the ones in Australia. Adam Nordsvan a Ph.D. student at Curtin University,  from the School of Earth and Planetary Sciences, told in a statement that the findings were significant as they hold the key to critical information about the 1.6 billion-year-old supercontinent Nuna.

Nordsvan says, “Our research shows that about 1.7 billion years ago, Georgetown rocks were deposited into a shallow sea when the region was part of North America. Georgetown then broke away from North America and collided with the Mount Isa region of northern Australia around 100 million years later.”

According to the study, the present day continent, Australia, was once attached to the continent of North America but got separated away 1.7 billion years ago. It drifted around for approximately 100 million years and collided with the modern day Australian continent and formed the “supercontinent” Nuna. These collisions produced a mountain range in northern Australia, the similar to the ones, which created the Himalayas in India, but a relatively smaller one and with a much higher force, creating a more extensive range that’s still growing taller even today.

As per the study, this was a critical part of global continental-reorganization when almost all continents on Earth assembled to form the supercontinent called Nuna. 300 million years later, Nuna broke apart but left a piece of land, which is currently permanently attached to Australia. Nuna, also commonly referred as Columbia, was one of the several supercontinents that existed before the most well-known and the latest one, Pangea.

The conclusions were made based on both new sedimentological field data, and new and existing geochronological data from both Georgetown and Mount Isa, to reveal this startling information about the Australian continent. “This new finding is a key step in understanding how Earth’s first supercontinent Nuna may have formed,” Zheng-Xiang Li, one of the study’s co-authors, said in a press release.

The Earth’s crust, which holds the landmasses and the ocean floors, is not fixed, but made of plates called the ‘tectonic plates’. These tectonic plates can shift, slide, and collide making significant geographical changes to the planet, as they are very slowly, but continuously moving, and make noticeable changes only in almost several billions of years.

Supercontinent Nuna brought together Australia and Canada 1.7 billion years ago
NASA officials confirm 2017 as the second hottest year after the year 1880