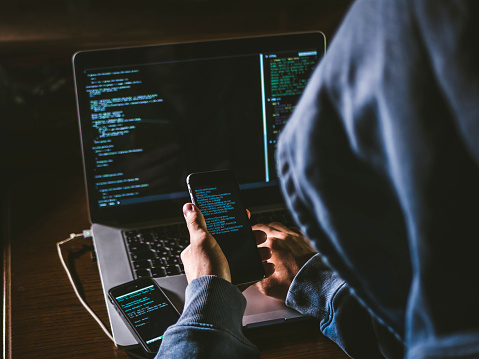 The Swatch group boasts of opulent brands such as Omega, Longines, Tissot, and Breguet and garnered revenue of $9.6 million in 2019. Swiss watchmaker Swatch shut a few of its IT systems after detecting a cyberattack. The Swatch group has been losing market share on account of competition from the smartwatch sector. It launched T-Touch Connected Solar in the smartwatch segment. The world’s largest watchmaker identified a cyberattack that was developing on the weekend of September 27, 2020.

As a precautionary measure, some technology systems were shut. Consequently, the operations of the Swatch group have been affected. But according to the company officials, the situation will soon be back to normal. Attempts are being made to locate any data theft. No extortion threats have been received by Swatch. This was the first of its kind of cyberattack in Switzerland.

Other cyberattacks that affected Swiss companies this year were on Stadler Rail, the train manufacturer, and Garmin, maker of connected watches as well as Easyjet, an aviation company. A criminal complaint will soon be filed. While details of the cyberattack on the Swatch group were not shared, it is speculated that it could be a ransomware attack.

Recently, ransomware cyberattacks were launched on Tyler Technologies, Luxottica, Universal Health Services, and AJG (Arthur J. Gallagher). Xerox Corporation appears to have been attacked by ransomware though it has not been confirmed by the company. The Maze Ransomware website indicates a ransomware attack on a European branch of Xerox; perhaps London.

In fact, in most instances of cyberattacks these days, the cybercriminals bundle the ransomware attacks along with data theft. Sensitive data is stolen from the victim’s systems and encryption is carried out for ransomware. The cybercriminals threaten to make public the stolen data if the extortion amount for the decryption key is not paid.

Many examples prove the increase in cyber threats for most of the businesses. This is the moment of the rise in data breaches and hacking. With the increased usage of IoT and mobile devices, hacking at the workplace becomes a crucial one. This brings us to the fact that many companies are yet to install robust cybersecurity systems to protect their data and make it less vulnerable to potential hackers.