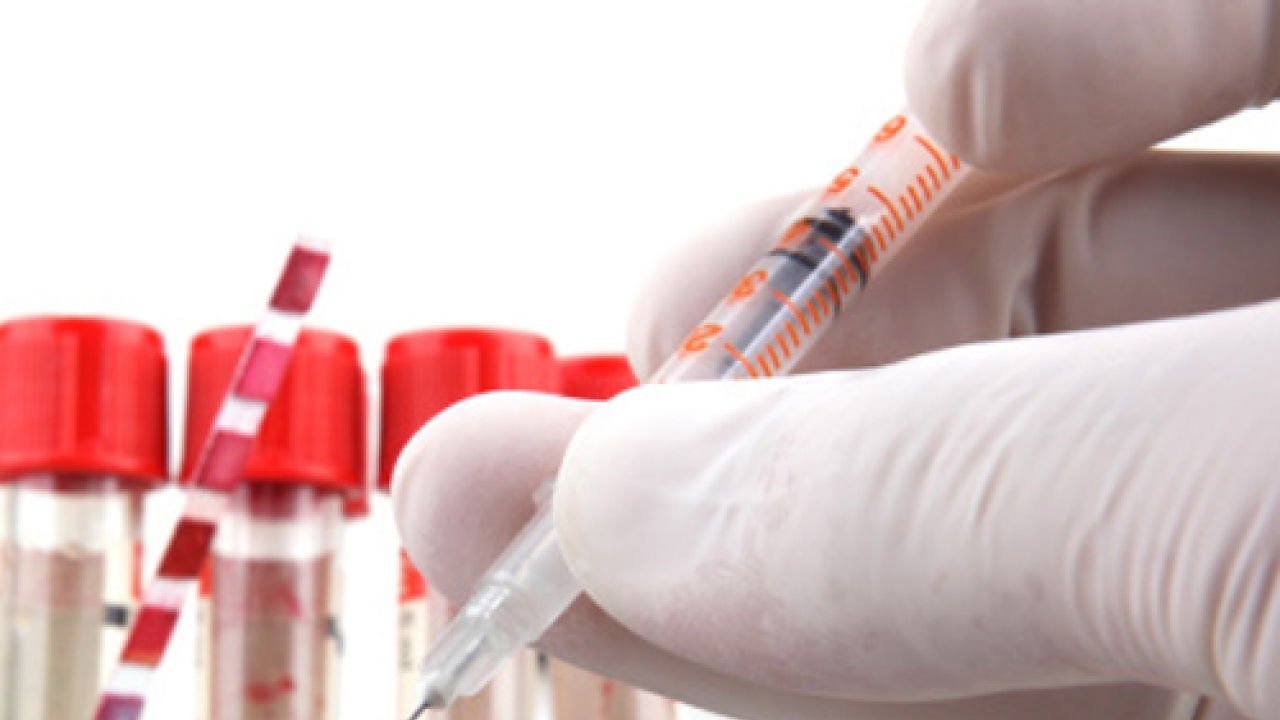 Another incident of death owing to the overdose of an anti-diarrhea drug has shocked the people around the globe. In the latest incident, a 29-year-old man from Pittsburgh was found dead after overdosing of an Anti-Diarrhea drug which is used as the medication for diarrhea.

As per doctors, Arjun Patel died who died in November last year suffered from loperamide poisoning which was caused excessive anti-diarrhea medication.

“Using much higher than recommended doses of loperamide, either intentionally or unintentionally, can result in serious cardiac adverse events, including QT interval prolongation, Torsades de Pointes or other ventricular arrhythmias, syncope, and cardiac arrest,” the FDA has warned.

There has over 167 percent hike in the number of deaths related to loperamide toxicity between the year 2015 and 2017, revealed Michael Lynch, from the University of Pittsburgh Medical Center.

As per the FDA officials, they have witnessed a significant hike in the number of cases of Loperamide Poisoning in recent years. ‘When used at extremely high and dangerous doses, it’s seen by those suffering from opioid addiction as a potential alternative to manage opioid withdrawal symptoms or to achieve the euphoric effects of opioid use,’ FDA Commissioner Scott Gottlieb said in a statement.

Loperamide, which is often referred as the “poor man’s methadone” can result in euphoria and respiratory depression. A previous study published in the American Journal of Medical Pathology has also confirmed the same.

Loperamide, sold under the brand name Imodium among others, is a medication used to decrease the frequency of diarrhea. It is often used for this purpose in gastroenteritis, inflammatory bowel disease, and short bowel syndrome.It is not recommended for those with blood in the stool. The medication is taken by mouth.

Common side effects include abdominal pain, constipation, sleepiness, vomiting, and a dry mouth. It may increase the risk of toxic megacolon.Loperamide’s safety in pregnancy is unclear, but there is no evidence of harm. It appears to be safe in breastfeeding. It is an opioid with no significant absorption from the gut and does not cross the blood brain barrier when used at normal doses. It works by slowing the contractions of the intestines.

Loperamide was first made in 1969 and used medically in 1976. It is on the World Health Organization’s List of Essential Medicines, the most effective and safe medicines needed in a health system. Loperamide is available as an inexpensive generic medication. The wholesale cost in the developing world is about US$0.004 to US$0.04 per dose. In August 2016, the US retail cost is about US$0.31 per dose.

Loperamide is effective for the treatment of a number of types of diarrhea. This includes control of acute nonspecific diarrhea, mild traveler’s diarrhea, irritable bowel syndrome, chronic diarrhea due to bowel resection, and chronic diarrhea secondary to inflammatory bowel disease. It is also useful for reducing ileostomy output. Off-label uses for loperamide also include chemotherapy induced diarrhea, especially related to irinotecan use.

Loperamide should not be used as the primary treatment in cases of bloody diarrhea, acute exacerbation of ulcerative colitis, or bacterial enterocolitis.

Loperamide is often compared to diphenoxylate. Recent studies suggest that loperamide is more effective and has lower neural side effects.

ADRs most commonly associated with loperamide are constipation (which occurs in 1.7–5.3% of users), dizziness (up to 1.4%), nausea (0.7–3.2%), and abdominal cramps (0.5–3.0%). Rare, but more serious, side-effects include: toxic megacolon, paralytic ileus, angioedema, anaphylaxis/allergic reactions, toxic epidermal necrolysis, Stevens-Johnson syndrome, erythema multiforme, urinary retention, and heat stroke. The most frequent symptoms of loperamide overdose are drowsiness, vomiting and abdominal pain or burning.

High doses may result in heart problems such as abnormal heart rhythms.

Rosuvastatin Market Opportunity Assessment and Forecast up to 2025

Erectile Dysfunction? Viagra comes to your rescue even 20 after years after its inception
Flu takes life of a 7-year-old Virginia boy