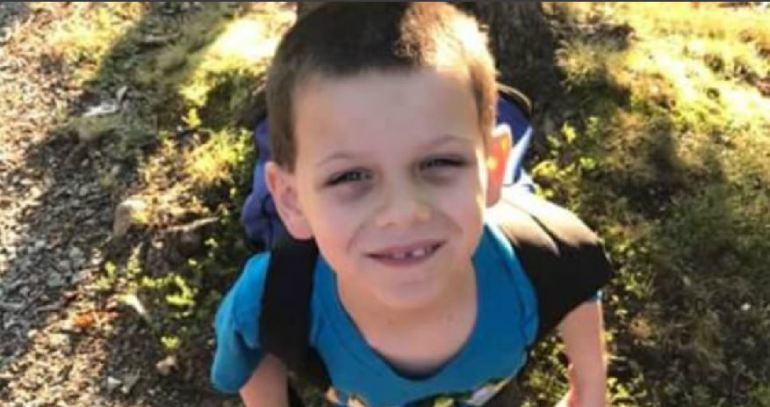 Flue has been taken many lives since it breaks out in Virginia and it took the life of a 7-year-old boy named Kevin Baynes Jr. Just one day before his death he diagnosed with the flu and strep throat. The information has given by the parents of Kevin. His mother Samantha Baynes expressing her sorrow stated that Keven was the life of the party and he loved everybody. He was autistic. Kevin lived in Hurt with his family. As per the report, he was reading at Mount Airy Elementary School, and on Friday he came home sick as he started vomiting and falling asleep in class.

His mother informed that they brought him home and they gave him Tylenol. They let him sleep throughout the night without taking him to the hospital immediately. On Saturday his family took him to the Centra Gretna Medical Center, and he tested positive for the flu and strep throat and sent home. He was suffering from flue severely and couldn’t hold down anything he consumed. In the night they gave him more Tylenol.

On Sunday, at around 2:30 AM he woke up fussing, and her mother hugged him to give comfort, and he again got back to sleep. But in the morning the scene was different. At around 8 AM his nine years old sister found Kevin cold and not breathing. She rushed near to Samantha and informed her. After that, Kevin was taken to the hospital by paramedics and sheriff’s deputy where he was pronounced dead. This was informed by the Pittsylvania County Sheriff’s Office.

“Centra is devastated for this family,” Baker said in a prepared statement. “We extend our thoughts and prayers and grieve with them.”

Samantha has advised other parents to keep an eye on their children very closely and don’t hesitate to take them to the emergency room. Medical officers have not given any officially cause for Baynes’ death to his family.

She stated that right now Centra is working closely with the Virginia Department of Health as they proceed with an investigation into the case.