Home » News » Sports » Rescue of more than 2,400 birds in over 6 months by Delhi firefighters 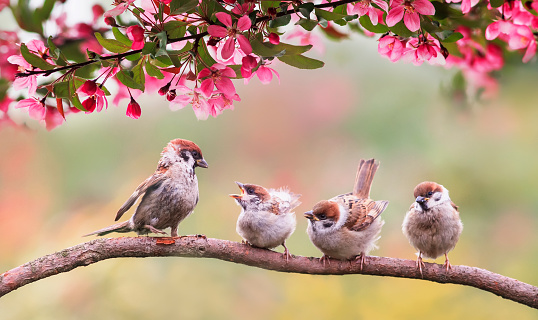 The past six months turned out to be very busy for firefighters in Delhi. From mid- March to September, Delhi saw a rapid increase in the number of cases for bird and animal rescue. The highest cases were reported especially during the time of Independence Day. Due to people flying kites, many birds were trapped in the stray strings inside the tree or were wrapped in the electric wire. Firefighters received about 150-200 calls on an average every month for bird or animal rescue.

The Delhi Fire Services (DFS) reported 13,271 distressed calls, 2433 for bird rescue, and 1,681 for animal rescue. DFS Director, Atul Garg, said there was a total of 882 calls for bird rescue, and 345 calls for animal rescue were reported in August month solely. He mentioned that the kite-flying season and Independence Day celebrations were responsible for so many cases. He said they receive calls for rescue of birds such as parrot, pigeons, and crows. These birds get stuck on a tree or electric wire due to kite string. If the bird rescued is injured, fire personnel will take them to the hospital.

In the case of animal rescue, they get calls for rescue of cattle, dogs, cats, and cows. These animals get stuck narrow lanes or fall in a drain. Sometimes they get trapped in closed spaces and even inside the house. Once the firefighter team gets location information, they reach there with their vehicle. The team has four or five firefighters and their vehicle is equipped with a ladder. When any bird is stuck in a tall tree, they use a big vehicle that consists of a ladder for a high rise.

Atul Garg also mentioned a few challenges faced by the firefighter’s team. They mainly face a challenge when the bird or animal is trapped in a location that is not easily accessible. The team lack specialized instruments that can make their rescue effort smooth. They take the help of hydraulic platforms used in high-rise buildings in some cases. He talked about the incident that happened in September when a cow that fell in a drain was saved using ropes and locally present equipment.

Another challenge they face is while rescuing a bird from a tree. Since the bird is entangled in the kite string, one wrong move can take like of the bird. If by mistake the branch of the tree falls, the bird may die or get seriously injured. He said they do not use only traditional methods for rescuing efforts. Many times, it is patience, presence of mind, and experience of a firefighter that helps in the rescue of a bird or animal. Sometimes local arrangements play a vital role.