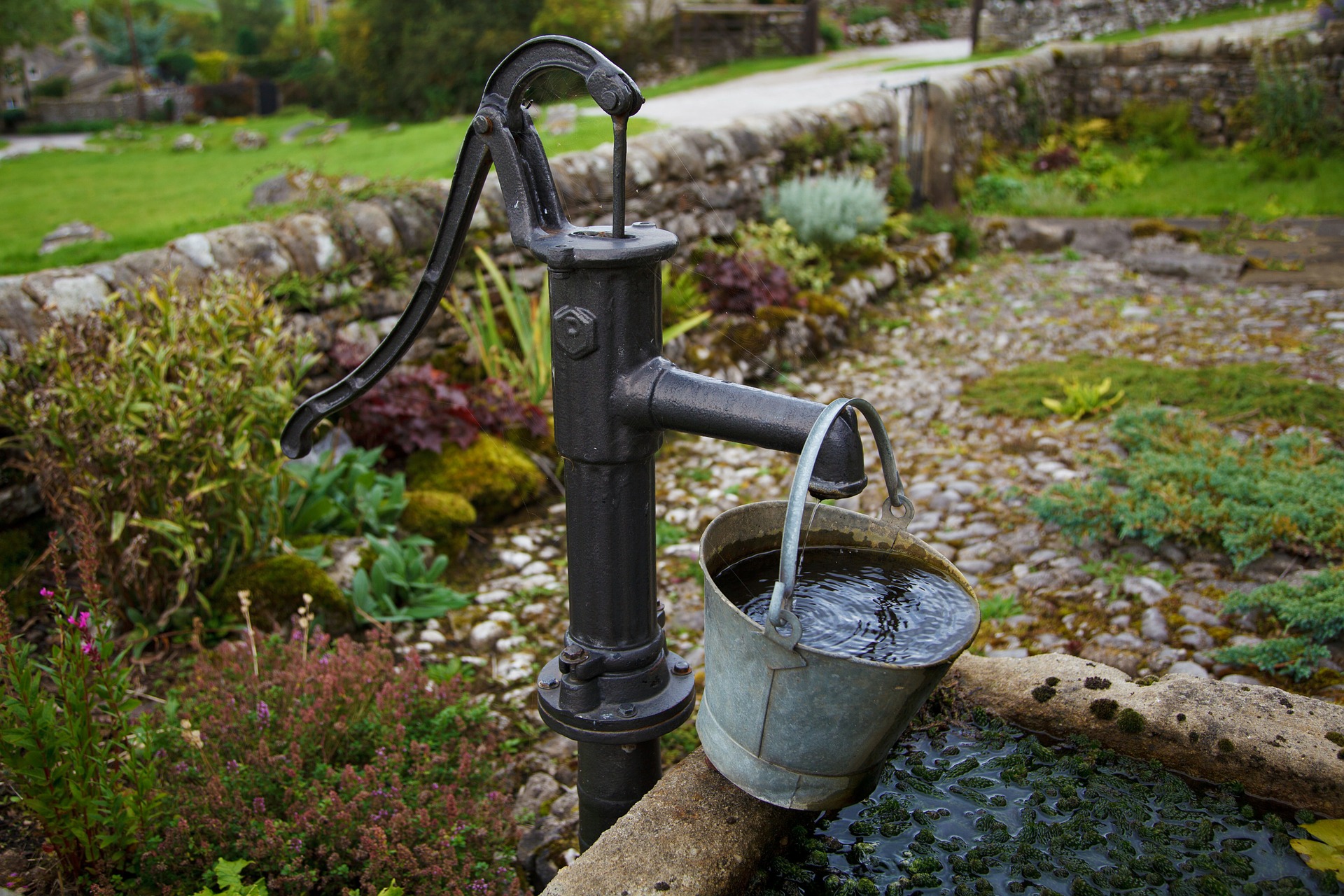 The Centre has come up with the updated guidelines to protect the groundwater units that are now facing over-exploitation. About one-sixth of the assessed groundwater units in the country are exploited by industries, big housing societies, and commercial units. This revised guideline has forbidden the starting of new industry or mining projects in an “over-exploited area“.

If anyone wants to start the new project, they will have to seek a no-objection certificate (NOC) under these new conditions. There are 1,186 out of 6,881 assessment units in India categorized as “over-exploited”. The majority of them are found in Punjab, Haryana, Delhi, Rajasthan, Gujarat, western parts of Uttar Pradesh, Karnataka, Telangana, Tamil Nadu, and Andhra Pradesh. This guideline will be used all over India. However, some states will have the freedom to suggest or to add new criteria in the guideline based on the local hydro-geological situations.

The revised guideline specifies installing rooftop rainwater harvesting and recharge systems in the project areas. It mandates the construction of purpose-built observation wells known as piezometers for groundwater level monitoring. If any housing society’s requirement is 20 cubic meters per day, they will have to install the sewage treatment plant (STP). They can use water from STP for purposes such as car washing, gardening, toilet flushing, etc.

Only the agriculture sector will be excluded from obtaining the NOC. Also, the domestic consumers in rural and urban areas whose usage of groundwater is less than 10 cubic meters per day will be exempted under this new guideline. Armed force establishments and Central Armed Police forces are included in it. The requirement of water for horticulture or greenbelt will be met from treated or recycled water.

The process of applying and granting NOC online. The guideline will come to an effect immediately but industries and societies will get sufficient time to get NOC’s. The NOC will be issued by the Central Ground Water Board (CGWB) or the concerned water authorities of the state or Union Territories.