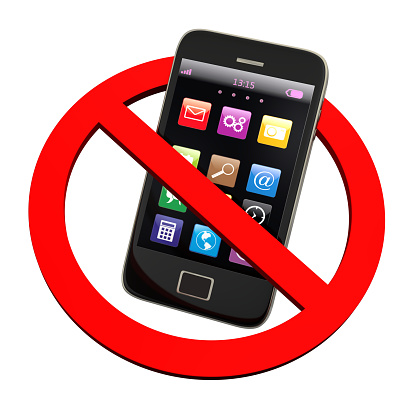 The Ministry of Information and Technology bans more Chinese apps including the country’s famous PUBG Mobile.

This is the second time that India’s government has banned Chinese apps in the country. The first collection of banned applications in India included 59 of them followed by more than 47 applications based in China. Many of those applications have been deleted from both the Google Play store and the Apple App Store.

The following list includes all 118 Chinese apps that have been recently banned in the country.

The Ministry of Information and Technology has banned more Chinese apps including the youth’s famous PUBG Smartphone. The Government of India has banned a huge number of 118 apps located in China. So the total number of apps banned becomes 177. The software can still be found on the Google Play store and the Apple App store but will be updated shortly.

PUBG Mobile has millions of downloads and active users throughout the region, making Tencent, the parent company, a major loss. Also, the Indian government has blocked the PUBG Lite app on Google Play store. Meanwhile, PUBG is also available in the country as the game’s online edition. PUBG Mobile has yet to comment on this issue.

In an official press release, the Indian IT Ministry claimed that Chinese apps had been banned under section 69A of the Information Technology Act, read with the relevant provisions of the 2009 Information Technology Regulations, and that, given the changing nature of the risks, it had decided to block 118 mobile apps since they are engaged in activities that are detrimental to the information available.

The press release further notes that the IT Ministry has received several complaints from various sources regarding misuse of some of the mobile apps available on Android and iOS platforms to intercept and surreptitiously move data from users to servers located outside India.