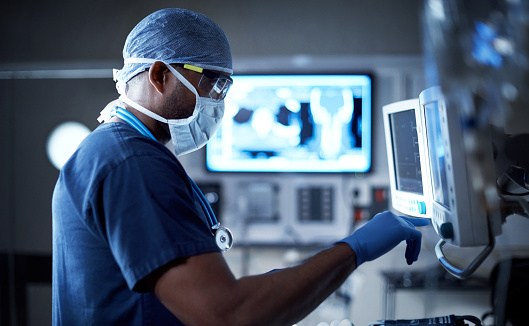 Transparency Market Research (TMR) has published a new report titled, ‘Cardiac Pacemakers Market – Global Industry Analysis, Size, Share, Growth, Trends, and Forecast, 2019–2027’. According to the report, the global cardiac pacemakers market was valued at US$ 9,514.0 Mn in 2018 and is projected to expand at a CAGR of 7.8% from 2019 to 2027.

Rising prevalence of disorders such as hypertension, diabetes and obesity to Drive Market

Our data repository is continuously updated and revised by a team of research experts, so that it always reflects the latest trends and information. With a broad research and analysis capability, Transparency Market Research employs rigorous primary and secondary research techniques in developing distinctive data sets and research material for business reports.