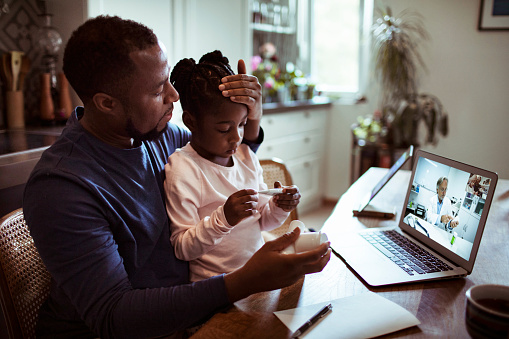 Increase in prevalence of lung disorders such as asthma, chronic obstructive pulmonary diseases (COPD), and co-morbidities are some of the factors likely to drive the expansion of the breathing exercise devices market during the forecast period. According to the Global Burden of Disease Study by the World Health Organization, the prevalence of COPD globally in 2016 was 251 million cases. Globally, it is estimated that 3.17 million deaths were caused by the diseases in 2015. Also, factors such as increase in level of air pollution in major cities, active smoking habits, occupational risks in people working in chemical and fiber factories, etc. are expected to propel the breathing exercise devices market. However, lack of reimbursement policies and high cost of devices are expected to hamper the breathing exercise devices market during the forecast period.

Based on region, the global breathing exercise device market can be divided into North America, Europe, Asia Pacific, Latin America, and Middle East & Africa. North America was a significant region of the global breathing exercise device market in 2017, and this trend is expected to continue during the forecast period. The dominance of North America is attributable to the presence of a large number of people suffering from depression and increasing government initiatives. According to the Journal of the American Medical Association, between 1980 and 2014, the rate of death from chronic respiratory diseases, such as COPD, increased by nearly 30% overall in the U.S. In 2015, 6.7% of all deaths were due to chronic respiratory diseases, which were the fifth leading cause of death in the U.S. Europe was also a significant region of the breathing exercise device market in 2017, due to increasing demand for and adoption of technologically advanced products and rise prevalence of respiratory diseases. In March 2018, Sweetzpot launched FLOW Breathing Sensor to measure breathing and heart rate using a chest band. Increase in prevalence of lifestyle-related diseases and respiratory diseases and rise in health care expenditure and aging population are some of the factors projected to boost the breathing exercise device market in Asia Pacific during the forecast period. According to the United Nations Economic and Social Commission for Asia and the Pacific (UNESCAP), 1 in 4 people in the Asia Pacific region will be 60 years old or older by 2050. The region is experiencing population ageing at an unprecedented pace, with the number of older persons expected to more than double from 535 million in 2015 to about 1.3 billion by 2050.

Our data repository is continuously updated and revised by a team of research experts, so that it always reflects the latest trends and information. With a broad research and analysis capability, Transparency Market Research employs rigorous primary and secondary research techniques in developing distinctive data sets and research material for business reports.